We've heard so much from Huawei about this new device. It's the Ascend Mate, it's a 6.1-inch device. Yes, you heard that right. 6.1-inches of screen real-estate, and from the pictures we've got down below, it looks like it'll have on-screen buttons. It's about time these manufacturers started with the softkeys. 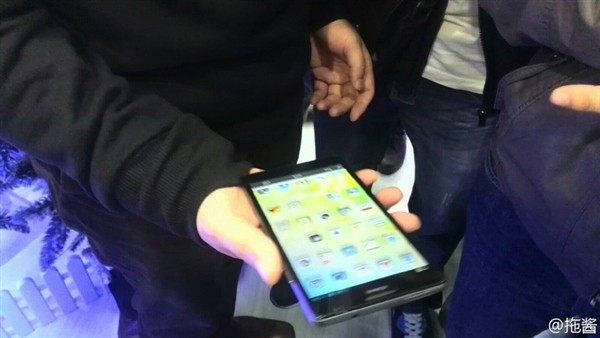 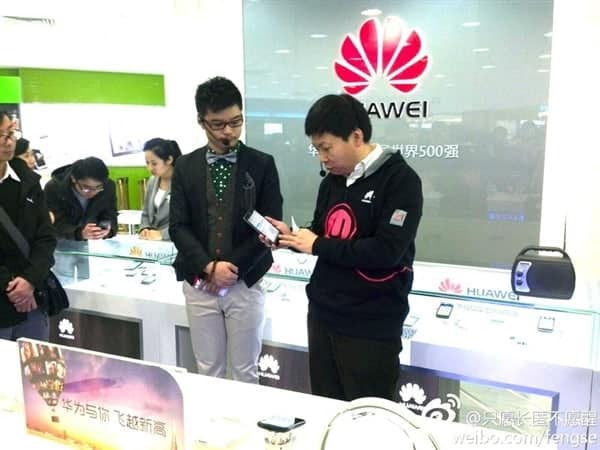 It seems like everyone out there is working on or already have a 5-inch or bigger device. HTC already has the J Butterfly/Butterfly/Droid DNA. Then Sony is working on the Odin and Yuga, and ZTE is working on a couple 5-inch devices. Is this going to be the new fad in 2013? If so, thanks Samsung! 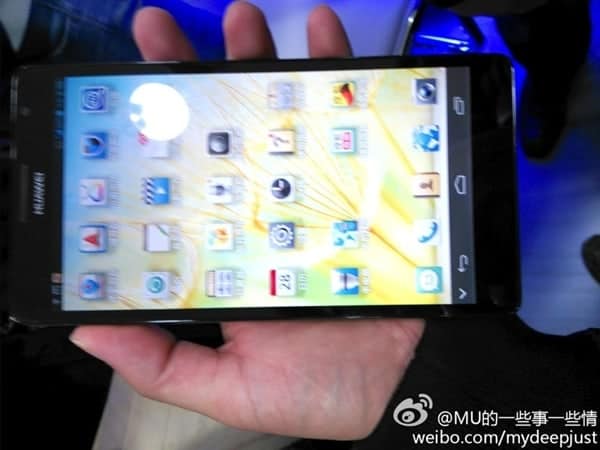 The rumored specs for the Huawei Ascend Mate are:

Now we might see this one at CES in about a weeks' time. If Huawei wants to market this to the US, they better bring it to Vegas. If not, I'm sure we'll see it at Mobile World Congress in February. 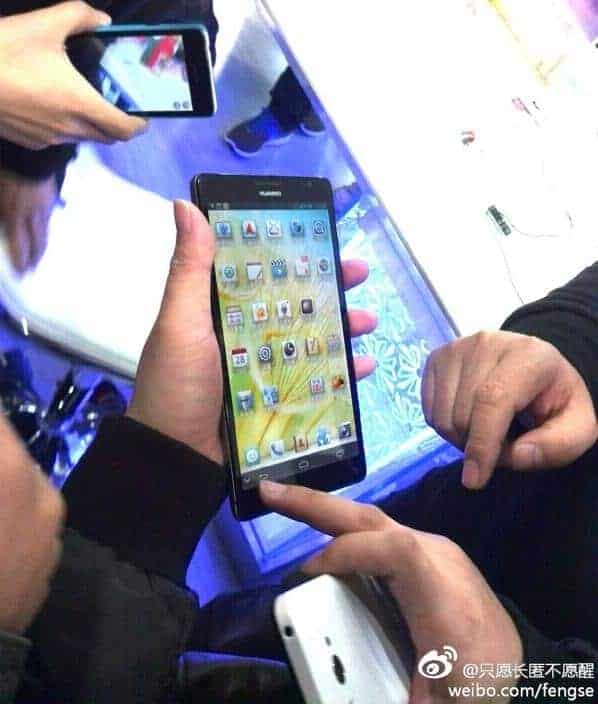 When the Galaxy Note 2 first came out, I was one of those people that thought it was just to big to be used with one hand. Well after having the Note 2 in for review for about 2 weeks now, I still agree it isn't a one handed device, but the display size is perfect! I love watching YouTube and Netflix on it, and it's great for just about everything. But where do we draw the line on a device being a phone or a tablet? Sure 6.1-inches is just to big, right? This is a tough one. Hopefully it's not just taller than the Galaxy Note 2 like the iPhone 5 was to the iPhone 4S. Guess we'll have to wait until CES or Mobile World Congress to see.

What are your thoughts on this 6.1-inch beast? Let us know in the comments below. 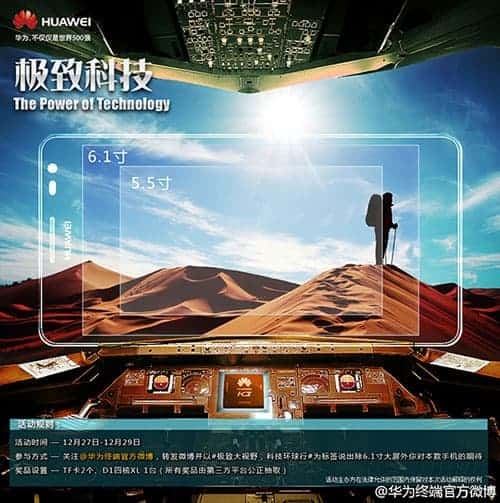