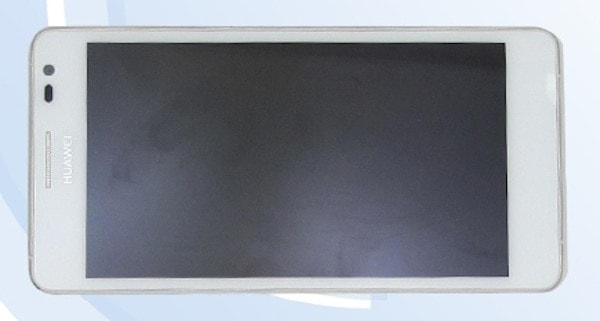 For some time now we've been hearing about what we might be seeing at CES next year, and while a lot of it has been pure speculation, it looks like we might have some evidence to go along with this latest rumor. Huawei are a company out of China that have been supplying the world with decent, budget-minded handsets and this year at MWC back in February they tried to shake that image with the introduction of higher-end handsets. Their Ascend D Quad was a phone with which the company demonstrated that they can make brilliant hardware. From the looks of it, they're hoping to make the same sort of showing at CES.

With the D2 Huawei will be packing in a Full HD – 1920 x 1080 – display alongside a quad-core CPU that is more than likely of Huawei's own design, and could be the K3V2. There's a problem with that chip in that it's just a Cortex-A9 packing quad-core and really, we'd have though that 2013 would be dominated by Cortex-A15 packing chips right from the beginning of the year. If anything though, Huawei certainly mean business and if they can get the pricing right as well, then they could be in a good position to come out on top during MWC. 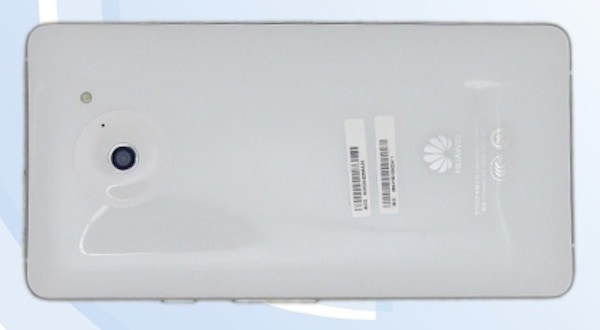 Little else is known about the phone at this time, aside from the fact that there are some nice leaked images that show off the prototype. In its all-white outfit the phone looks pretty nice, we hope that whatever they'll be showing off at CES has a little more flare to it but, there's certainly nothing wrong with the look of the device. Huawei have made some okay-looking smartphones in the past and if they step it up, I have no doubt that they can make an attractive looking device.

What Huawei will definitely have to do however, is to bring something that is good enough to compete with everyone else. We've heard that Sony, Samsung and HTC are all going to be announcing – if not launching – Full HD packing smartphones in the first half of 2013 and with all these major players vying for attention, the Chinese company might struggle to stick its head out, up above the rest of the pack.