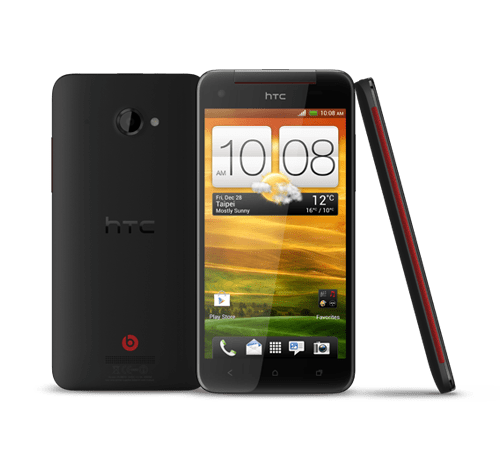 It looks as though HTC have just introduced their international version of the Droid DNA, on the quiet. And it's going to be called the Butterfly, making it a lot closer to the Japanese Butterfly J than Big Red's Droid DNA. For a long time, we had been hearing the name 'HTC Deluxe' which was apparently going to be the device's name in Europe and China. Whether or not the phone still comes to the Chinese market with the Deluxe moniker is something we'll have to wait and see about but, the Butterfly naming should do well in Europe – it's a fresh take on naming and reminds us a lot of the HTC of the past. It also looks as though the One Series is done and dusted, with the last phone to carry that name being the One X+. We're not surprised by that of course, HTC were never going to be able to carry one line of phones throughout the globe and especially not in the States.

If you're unfamiliar with what the Butterfly is going to pack specs wise, then take a look below:

HTC haven't confirmed which version of Android will be running on the phone but we wouldn't be surprised if it were Android 4.1 Jelly Bean with Sense 4+ on top, just like the Droid DNA and the Butterfly J. 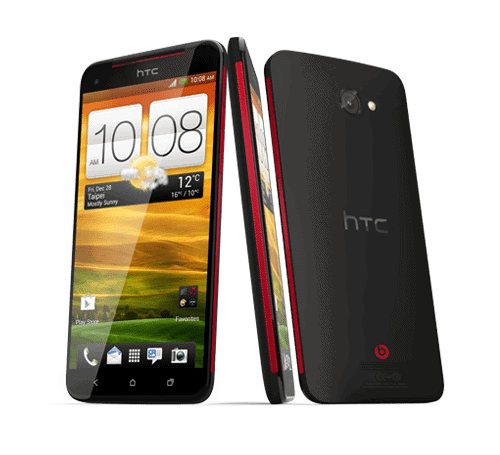 I think the interesting question here is whether or not this will be enough to keep HTC going through Q1 and Q2 of 2013? There's big talk coming from all the other players surrounding 1080p displays and Samsung are working on their own Exynos quad-core CPU running Cortex-A15. Historically Samsung's own chips have been a very snappy affair indeed, and if HTC are looking to release the "M7" then what will become of the Butterfly? It's a tricky game that HTC are playing – and have played for a long time now – being first out of the game with something, it's good for an initial sales bump at launch but earlier launches tend to struggle to keep sales at the same pace. In the mobile game, winners don't arrive first – or last – they arrive somewhere in the middle, and it's normally in the form of something new and shiny from Samsung.