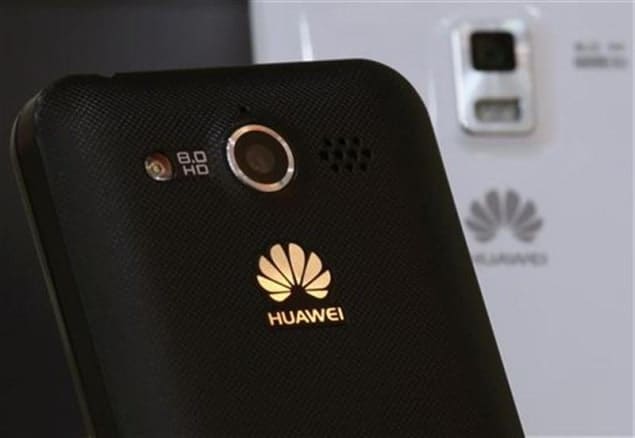 It seems as everyone is jumping onto the "Phablet" craze started by the Samsung Galaxy Note. The next fighter entering the ring is Chinese company Huawei coming in with it's rumored "Ascend Mate" and it's Whopping 6.1 inch screen.

The handset was pretty much confirmed by the company's Senior Vice President, Yu Chengdong on Weibo which is China's version of Twitter, alluding to plans for the large screen smartphones to begin appearing early next year, this likely means CES. He even went so far as to call the device Giant.  Mr. Chengdong doesn't mention the Ascend Mate by name but does talk about their plans to improve upon what Samsung has done with Notes I and II. The only conclusion we can come to is that he's referring to the Ascend Mate.

Mr. Chengdong said he is using both Huawei's upcoming product and the Note II to compare the user experience, so as to bring better overall performance and user experience to the device. Chengdong also said that the Ascend Mate would have a cooler industrial design, more stunning display (likely 6.1-inch Full HD touchscreen), slimmer bezel, more powerful hardware, better grip, and longer battery life than the Note II. He also warned people against purchasing Samsung's "Grossly Overpriced" Note series as Huawei's offering will be cheaper and perform better.

Don't you just love when these guys mix it up?

Here are some of the leaked stats:

Now I'm all for bigger is better, but how big is TOO big? Do these Phablets have staying power or was The Note series a flash in the pan? Well we will all know soon enough as more and more of these devices start hitting the market. Personally I like having two different devices and even my phone's 4.7 inch screen is bordering on too big to carry comfortably. Maybe I'm wrong but we've never seen a phone this size and there may be a tipping point.