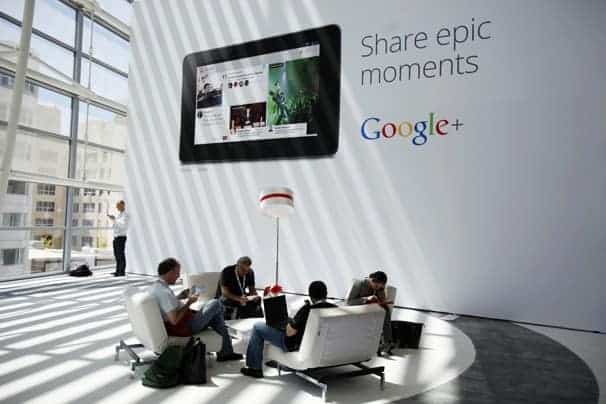 Well its getting to be that time of year. No not the holiday season, well it is but that's not what we are referring to here. We are talking about the busiest time of year for Android. In January we have CES in Las Vegas, which starts January 8th. We'll see plenty of goodies there, mostly for the US and our carriers here. Then in February we have Mobile World Congress in Barcelona, Spain which you'll see a whole lot more than at CES, and these devices will be for markets all around the world. Then you've got Google I/O in May, which was just announced. This is normally where a new version of Android will be announced, along with everyone in attendance getting a ton of Nexus goodies.

Today the Google Developers Google+ page announced the dates for Google I/O 2013, which will take place at the Moscone Center West, just like every year. And it'll take place May 15-17th. So be sure to mark your calendars. You'll also want to stay glued to the Google Developers website in February. That's when we'll get more information about when tickets go on sale. So who's excited? We are expecting to see Android 5.0 get announced there this year, and perhaps a successor to the Nexus 7.

At Google I/O 2012 there was a lot of stuff going on. Google introduced the world to Android 4.1 – Jelly Bean, they showed off some of Project Glass, and also spoke about Chrome, Google Play and various other products of theirs. Of course they also have all the developer sessions going on too. And finally all the attendees got a ton of goodies. Including a HSPA+ Galaxy Nexus, Nexus 7 (Google I/O edition, white on the back), and a Nexus Q which you can't buy anywhere anymore.

So out of all the developers that read Android Headlines, how many of you are planning on attending this year? Let us know in the comments.