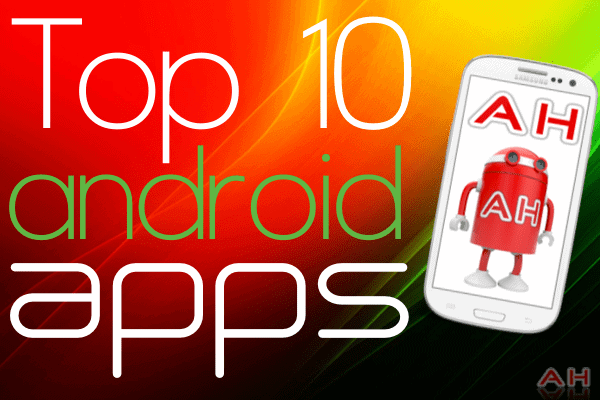 For Android, 2012 has been a pretty big year, we've seen Google release more "Nexus" devices than ever and the 7-inch tablet market has gotten pretty crowded, indeed. With all of this buzz around Android and the massive uptake in users, there's more call for great apps than ever before. Coupling great hardware together with a great OS is important but, without apps you'd be left with just the web and as great as the internet has become on mobile – we've become addicted to apps. 2012 saw some big releases on Android, and this is Android Headlines' run-down of the Top 10 Apps of 2012.

We don't always get it right and you might not think one app deserves a spot here or that one app is better represented than another. We'e open for healthy discussion in the comments and we always love to hear suggestions – just keep it clean, okay? If you're not too interested in apps on your devices and prefer to go straight for the games, then be sure to take a look at our Top 10 Games of 2012

It's certainly been an interesting ride for the photo sharing service. Once the private reserve of our iOS touting "friends" it made a big splash on Android with a huge amount of initial downloads. In fact, it was downloaded so many times that it was arguably the catalyst that caused Facebook to eagerly snap up the service soon after it reached Android. What's interesting about Instagram is not only the way in which it trivialized photography but how it bought a lot of users together and Android and iOS that little bit closer. An app like this, that relies on a service behind the curtain is only as good as that service and with Facebook now pulling the strings it looks like Instagram may be fading away. Let's just hope Zuckerburg doesn't Zuck things up too badly.

I'm a big fan of Chrome and I'm pretty invested in the platform as a whole, in fact I'm happily living life with a Chromebook but, the biggest thing for the platform could well have been the launch on Android. For Google to have Chrome on three platforms – Windows, Linux and Mac – but not their own mobile OS was a little strange. After all iOS has Safari just like OS X and Windows Phone has the venerable Internet Explorer. With the release of the Chrome browser for Android Google proved their entire platform to be that little bit more integral than we first thought, and it's a very solid browser indeed. I use the word "solid" because it's still not quite as smooth as we're accustomed to on the Desktop and the releases are still behind that of the Desktop as well. We've no doubt that Chrome on Android is only going to get better and there are whispers that 2013 is going to be a big year for Chrome.

There's a whole world of content out there and a lot of it is written word with images, i.e. magazine type content. This is great for someone like me who loves to read but, discovering it all and finding out what's popular or highly thought of is a little difficult for even the most seasoned of surfers. With Flipboard, you can take a look at what's hot and what the world is reading on a number of topics and genres. The best thing about Flipboard? It's brilliant design, for a fairly simple smartphone app it's got a remarkably good sense of design, it's very easy to use and using one thumb to go from article to article is pretty enjoyable. Add that to the recent addition of proper tablet support and you've got a pretty great news application, indeed.

Pocket is one of those great apps that you don't particularly use all that much but you're really thankful it's there. Browsing the web on the PC or the Laptop often throws up longer type articles that you'd love to read in comfort on the tablet or even your phone, but navigating to that page again can be a real chore. Well, with Pocket you just have to add whatever page you're currently on and it's added to your list. It's a brilliant service that takes all the ads, formatting and whatever else out of the way and leaves you with just the text. I really love the service and I've been using it for a long time now, it's especially useful if you come across an editorial and you want to read it later but you know you won't have your Laptop with you, just save it to Pocket and pick it up on either your phone or your tablet. It's as simple as that and if you're a big reader, this is definitely one app to give a go.

Twitter is a fine social service and for a lot of us the only one we're interested in spending time with. The problem with Twitter though, is that its mobile clients aren't perhaps all what we want, the official Twitter client for instance is terrible. With Falcon Pro, you get a stunning Twitter client that not only looks brilliant but comes packed with all the features you'd expect in a Twitter client. The UI is one of the best around and it fits in with the Holo theme of Ice Cream Sandwich and beyond. For those that spend a lot of time on Twitter – or those looking to get a little more active – Falcon Pro is a great way to do it and while it is a paid app, it's certainly worth the money.

With Instagram facing more and more negative criticism it looks like there might be room for another player in the "Filter Wars", Google might just have what it takes to muscle in on the sector with their new app, Snapseed. Born out of yet another purchase by the Search Giant, Snapseed is indeed an app that promotes the tweaking and subsequent sharing of photos and it's pretty obvious Google want you to share with Google+ judging by the "G+" button that's front and center. If Google's social network isn't your bag, you can always share it with whomever and to wherever you like using Android's extensive share feature and I think it's this that I like most about the app. With Instagram your photos off to Instagram, simple as that. With Snapseed you tell it where to send the photo and that's a lot more control than you'd be getting with Facebook's Instagram. 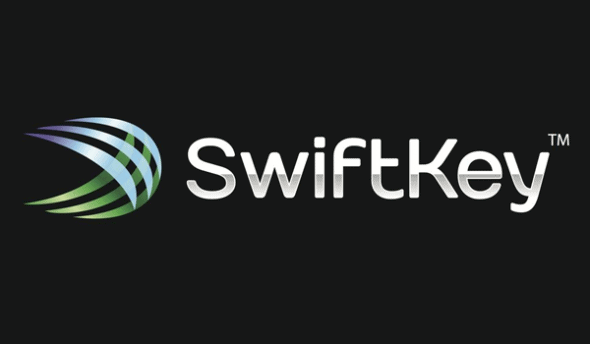 We've known and loved Swiftkey for a long time now – best known for bringing us arguably the best keyboard on Android yet, and in 2012 we saw the third release of the app and it only got better. With spooky word-prediction and word-correction that will clean up after the most messy of typists it's a blessing for those of us that spend a lot of time with our phones. There's also a tablet version that features a split keyboard and the same brilliant mind-reading technology that it does on smartphones. It doesn't matter if you're native language is English either as there's so many language packs that you should be able to find the one that you need. One of my favorite things about Swiftkey is the fact that you can change the height of your keyboard, when I swapped from a 4" Nexus S to a 4.7" One X I found that the stock keyboard – my old favorite – didn't take advantage of the larger display, with Swiftkey I can tailor the keyboard to just how I want it.

We all knew that Drive was coming as it was perhaps a worse-kept secret than the Nexus 4, with leaks all over the place. When it finally arrived, people were pretty happy with it, there's a free 5GB storage amount and it brings in Docs, Sheets and more under the Drive banner. The Android app is really quite polished as well, there are some features that Dropbox has had for a while that Drive still doesn't but we assume they're coming soon. Where Drive excels is in its integration with the Google's plethora of services, you can share a document from wherever you are very easily and the new Docs interface is a little more usable than it has been in the past. For the first time, Google now has a centralized place for all of your Google "stuff" assuming you take advantage of Google Docs etc. For the first release of a service on Android however, it's a mighty fine app.

With more and more of us relying on our smartphones to do all of our photographing, it's clear that we want a more immediate way to deal with our photos. The optics and sensors in our smartphones are getting pretty advanced but the underlying platform is perhaps more advanced. Android is now closer to a full-fledged operating system than it ever has been. With Pixlr Express there's some pretty advanced photo-editing you can do from the palm of your hand and if you just can't get the shot right with your smartphone, then maybe Pixlr can help. The Android platform is pretty perfect for this sort of thing when you think about it, as our smartphones can send photos to whomever and through whatever service we like so, why not send the right photo every time? 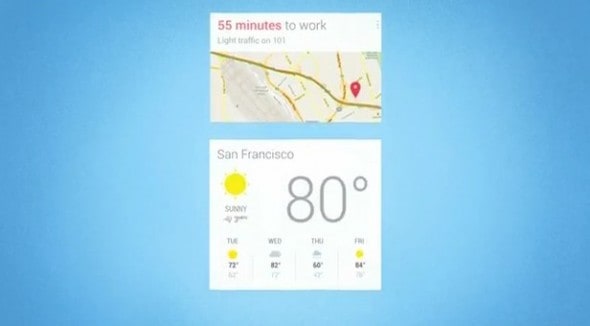 I know what you're thinking, is Google Now an app? It seems that it's more of a feature of Jelly Bean than anything else but when updates are sent through for Now they come from the Google Search app on the Play Store. It's very disappointing that it's only available to those on Jelly Bean but we assume this is down to the newer voice engine being built into Android 4.1. Nevertheless, Google Now is absolutely brilliant, it's not trying to be Siri either, it's very much its own product. With some brilliant and spookily-accurate tracking of where you live and work it really does help you in the everyday rat-race. For instance, Now will tell you the weather but, it'll also tell you how long it'll take you get to get to work or, as I am often told, how long it'll take me to get home. As well as this there's the insanely accurate voice search that ties into Google's knowledge graph and answers a lot of queries by talking back. It's taken me a lot of time to get used to the app but I will say it's something I can see becoming Android's crown jewel, going from strength-to-strength.