For quite a while, we’ve heard that Facebook was building a native Android app. We even saw some posters at Facebook HQ getting employees to switch to Android devices. Which was probably so the company could have more testers for their app. But finally, Facebook has revamped their Android app to feature a native UI instead of the HTML5-based viewer its had for quite a while. This should bring better load times, better performance and more.

Of course Facebook is touting that the update is going to be a huge improvement over the current version. But don’t they always do that when they have a new version coming out? They also tout about the changes and improvements in the garbage collection optimizations in how the app handles photos, making them load much quicker than before. 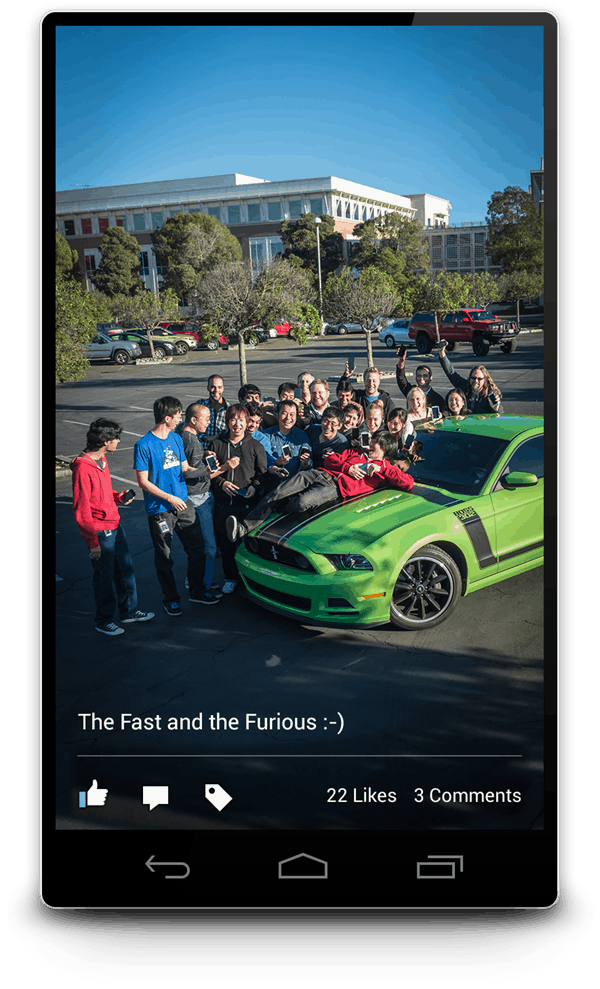 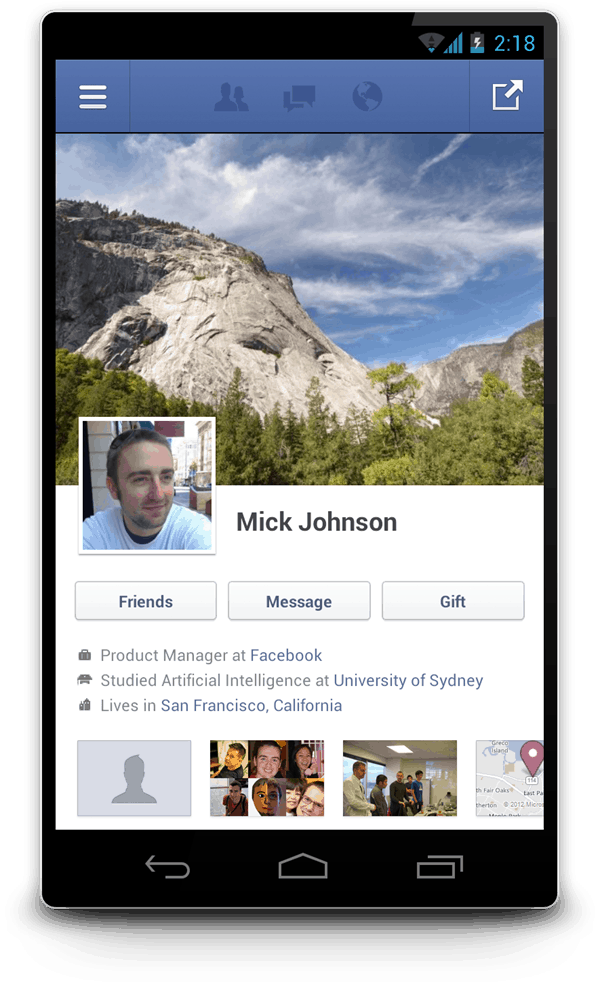 Facebook is saying that you’ll notice the following improvements in the new update:

The update isn’t available on the Play Store yet, but the company is saying it should be available later today. So they’ve probably published it to the Play Store already. And as we know it usually takes a few hours for updates to show up in the Play Store. So later tonight we should be able to check out the new Facebook for Android app.

While most of us probably don’t use Facebook much anymore, we still use it a bit for our family and friends that don’t want to jump ship to Google+. So at least now we’ll be able to keep up with them with a less buggy app. At least we hope it’s less buggy. Hit the Play Store at the link below, when its ready for download let us know in the comments below. Also let us know how you like the update. Does it make the app a bit more usable now? Or the same, or worse? Let us know.