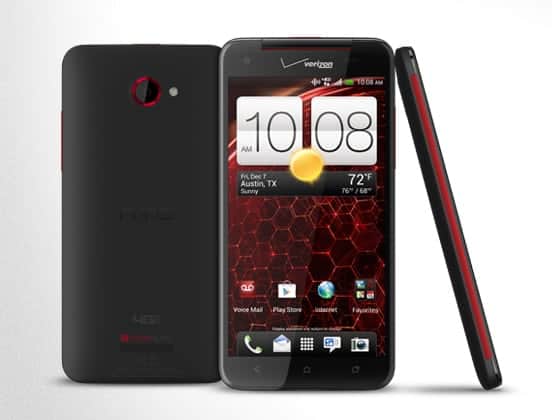 HTC Butterfly, which is the official international name of the Droid DNA/J Butterfly as it's called in the United States and Japan, is now up for pre-order at Expansys.com and Expansys Italy. It was only yesterday that it was announced for launch around mid-December in China but has been available in Japan since October.

The phone has become popular in both the United States and Japan and may be at least part of the reason HTC is able to report an increase of more than twenty percent in their November sales. It's no wonder that HTC is so keen on increasing their international market reach. However, HTC has not yet officially announced any intention of a European launch.

If you are considering pre-ordering the HTC Butterfly just in case, no price has been announced, though it is speculated that it will sell for about â‚¬599 to â‚¬699. Once the Butterfly actually goes on sale, Expansys.com will ask you to confirm that you still want the product before charging your credit card or shipping the product. There are no cancellation fees, if you do change your mind.

Just like the Droid DNA/J Butterfly the HTC Butterfly comes with a 5-inch Super LCD 3 with Corning Gorilla Glass 2 and a full HD 1920 X 1080 resolution. The Butterfly comes with a microSD card slot that allows you to increase storage by 32GB while the other two versions have to make do with the 16GB the phone already comes equipped with. The platform is of course Android 4.1 Jelly Bean with HTC Sense.  The full specs are below, as listed on Exansys website. The only available color seems to be black.