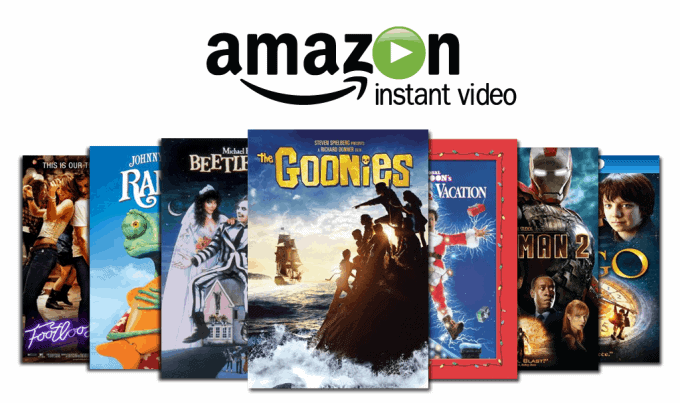 If you own an LG Google TV set, you're lucky. As Amazon has just launched their streaming Video app for LG Google TV's only at this time. So you can head over to the Play Store and grab the app and start watching all your favorite shows and movies.

Avengers Initiative on Sale for $0.99

Today Marvel put the Avengers Initiative on sale for $0.99 which is a drop from $4.99. You can grab it now from the Play Store, before the sale ends.

Today the Ingress app got another update bringing it to version 1.12.5. It has a rather small changelog, but the change that'll stick out is the inventory cap. You can grab the update from the Play Store now.

Today, LTE was turned on in a few more cities thanks to AT&T. These include Lancaster, PA., Ogden, Utah, Hartford, Conn., Bowling Green, KY., Lexington, KY., and Boise, Idaho.

LauncherAdvanced Shows up With speed and Simplicity in mind. 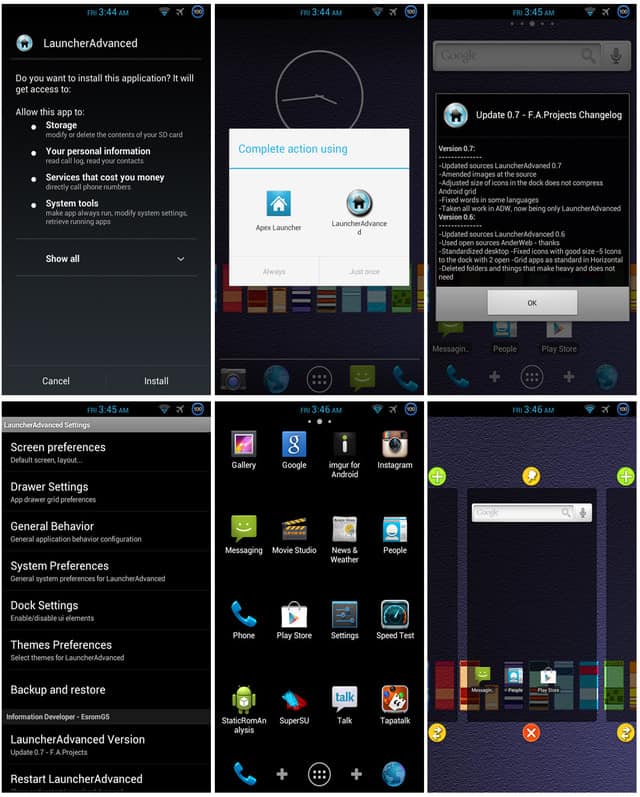 Yet another launcher for us to play around with. LauncherAdvanced is an open source launcher aiming at speed and simplicity. You can grab the launcher from the XDA Forums.

Trusted By Millions
Independent, Expert Android News You Can Trust, Since 2010
Publishing More Android Than Anyone Else
26
Today
128
This Week
505
This Month.
505
This Year
110674
All Time