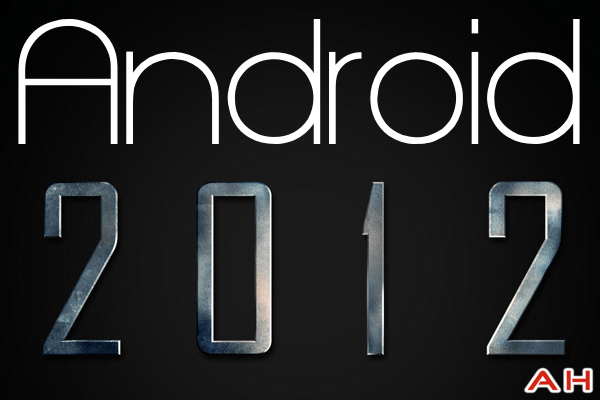 As we wind down 2012, and survived the Mayan Apocalypse, we'd like to take a look back on the past 12 months at everything that has changed in the Android ecosystem. There have been a ton of changes this year, and even more changes and innovations in tech in general. Who remembers what we saw at CES and Mobile World Congress back in January and February of this year? Probably the two devices that come to mind are the Motorola Droid Razr Maxx and the HTC One X (One S and One V too of course). 2012 brought change for both of those manufacturers. Let's start at CES back in January.

At CES, in Las Vegas, the world was introduced to a whole bunch of new devices. And a few older devices that were heading to the US in the following months. Just some of the devices announced at CES this year include:

In all there were about 38 new phones announced at CES. Although, none of them were shown off with Android 4.0 on them, they were all still running Gingerbread. As we look back, that seems like so long ago. Especially since we are on Android 4.2 – Jelly Bean right now. These devices were announced before Google finished their acquisition of Motorola, which means they were popping 20-30 devices out per year. Now that's all changed and they are more focused on updates.

At Mobile World Congress, in Barcelona, we saw a bunch of new phones that weren't just for the US. But were destined for Europe and other parts of the world. This is where HTC introduced us to their One lineup, which was supposed to have HTC One branding on all their devices. As we now know, that didn't happen. HTC also introduced us to the new Sense, Sense 4 which looks completely different and less resource intensive, but still doesn't belong on an Android device.

On the tablet side, Samsung introduced us to the Galaxy Note 10.1. Which included the S Pen and all the feature we know and love from the original galaxy Note. We also saw a handful of other devices from manufacturers such as Panasonic, Pantech, Huawei, and many more, and the most of those devices went on to Europe and never saw the light of day here in the US.

At CTIA, our favorite almost-Summer show, we saw plenty of great devices. Including the HTC EVO 4G LTE, which was the successor to the HTC EVO 4G which came out at CTIA in 2010. The main only real similarities in the two devices were the 4G in the name and the kickstand. Shortly before CTIA, Samsung held one of their Unpacked events to showcase the new Galaxy S3 complete with the 4.8-inch display, and quad-core Exynos processor. If the announcement didn't shock us enough, Samsung had something else up their sleeves. Later on they announced that the Galaxy S3 would be available on Verizon, T-Mobile, Sprint, AT&T, and US Cellular throughout the next 4-6 weeks. That's something only Apple had done. 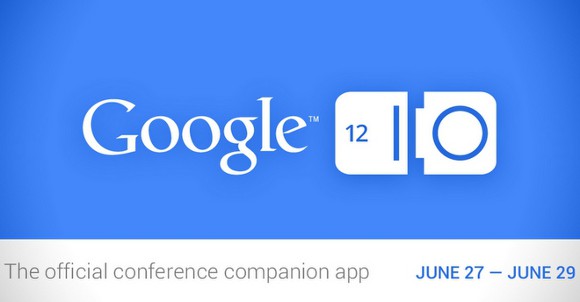 Now here comes Google I/O, and we are expecting a fresh version of Android. And of course Google did not disappoint. They introduced us to Android 4.1 – Jelly Bean, which is just now beginning to hit non-Nexus devices. Jelly Bean came with Project Butter, Expandable Notifications, Google Now, and many more goodies for us to play with. Google also introduced us to the first Nexus tablet. The Nexus 7 built by ASUS. 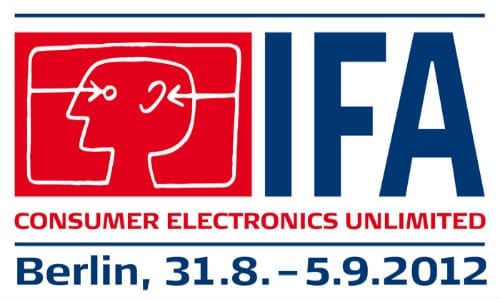 At IFA, we didn't see to much for the US, but there was plenty for Europe and the rest of the world. But the before IFA, Samsung again held their Unpacked event where they introduced the Galaxy Note 2. And much like the Galaxy S3 back in May, they launched it on all five major carriers in the US within weeks of it launching elsewhere. LG did announce the Optimus G at IFA though. It then hit the US on both Sprint and AT&T, with two different models. One sporting a 8MP camera and the other sporting a 13MP camera. 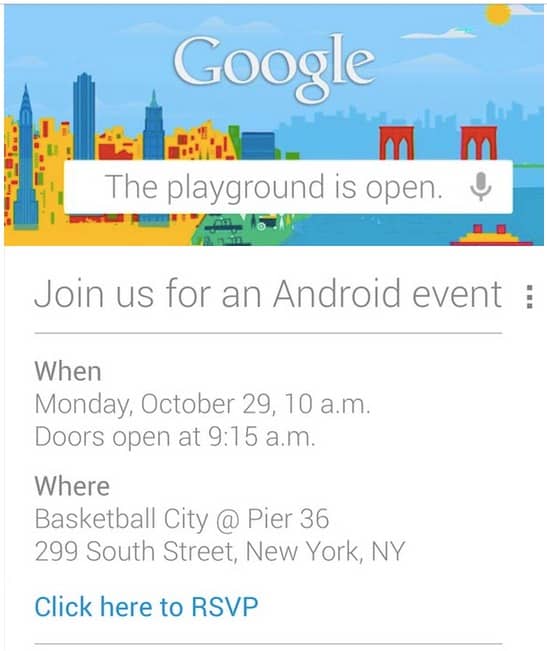 October 29th, Google had their event scheduled which would introduce the Nexus 4 and the Nexus 10 along with Android 4.2 to everyone. But Hurricane Sandy had another idea. So the even got cancelled. Instead, Google basically published these announcements in the form of a Press Release. But none-the-less, we got our new Nexus and new version of Android along with a new high-end Nexus tablet. The Nexus 4, made by LG featured a 4.7-inch IPS display with a quad-core Snapdragon S4 Pro processor, and the Nexus 10 was made by LG and featured a 10.1-inch 2560×1600 resolution display, along with 2GB of RAM and a dual-core Exynos processor. Android 4.2 brought us gesture-typing, quick settings, photosphere, and a ton of other cool features.

2012 was a pretty wild year. We expect 2013 to be nothing different. But looking at what we started the year off with and what we've ended it with, there was a huge difference. Going from the Motorola Droid Razr Maxx and LG Spectrum, to the LG Optimus G and the Samsung Galaxy Note 2, those were huge differences, both in the technologies used in those devices, what version of Android they were running, and even the build quality. We've also gone from AMOLED displays to SuperLCD2 and IPS+ displays, and even the 1080p, 441PPI display that the HTC Droid DNA has.

It's been an amazing year, and we are looking forward to seeing what these manufacturers, carriers and even Google has in store for us in 2013. What was your favorite device to come out in 2012? In the meantime, check out some of the hottest Android devices to hit the market in 2012, down below.