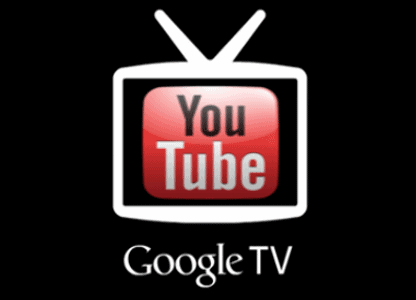 Oh, what a busy day it's been already and the Nexus line-up hasn't even gone on sale in the US yet! Today isn't all about the new Nexus devices though, as there's bound to be news from all over the place and when it comes down to Android, Google is making a little update to the YouTube app. The Android application used to access YouTube has been updated with a new feature that will let you connect your device to your Google TV box and then play them back on the big screen.

It might seem trivial but quite often, we wish that we could get YouTube videos up on the big screen and if you've got a Google TV box at home you'll know how nice watching HD YouTube can be. While Google TV has a decent offering for YouTube it's still our phones and tablets that we discover most YouTube videos, whether they be from e-mail or from surfing on the couch. Now it's even easier than ever to get those hilarious videos on the big screen. There's a new button labeled "TV" added to the YouTube app and it's said that the Google TV box will recognise any Android devices that are on the same WiFi network. Just like the Q, there's a playlist that connected users can add or remove to, making it even easier to practice Gangnam Style at home, right? Right?

With this new update to YouTube and Google TV it looks as if Google are slowly taking the Nexus Q apart and bolting it into their other products. There's no official word on what Google is planning to do with the Project and it certainly looks like they've abandoned the project for good. What would you like to see added to Google TV? Or, would you just like the Nexus Q to be brought back from the dead?