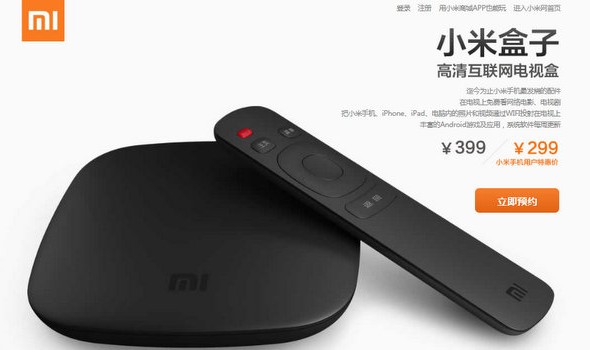 The set-top box market is an interesting one. While there are some interesting solutions out there, getting consumers to go Android and get the Google experience for their TVs, just hasn't caught on. This could be for a number of reasons, but things are definitely getting closer.

Several manufacturers, instead of relying off of Google to do something, have started work on their own set-top boxes. Xiaomi who is best known for MIUI, a custom ROM for a slew of different Android devices, is working on a set-top box that will not only run MIUI, but also cost just $64.

Simply called the Xiaomi Box, on the software side, it'll be running MIUI 4 which is based on Android 4.0 Ice Cream Sandwich. As far as the size, it will be very small and able to fit in your hand at just 105 mm in diameter and 21 mm thick.

Specs are pretty much unknown at this point, but it's rumored that the Xiaomi Box could have an ARM Cortex-A9 on board which would give it solid performance. Either way, it'll be making its way to China first and has already went on sale, but only to a select few who can help test the device.

Once the testing phase is over, Xiaomi will release it to the general public. In China. The chances of it coming over to the states is incredibly thin, but through some ingenuity and determination, I'm sure some of you can find a way to get your hands on it. 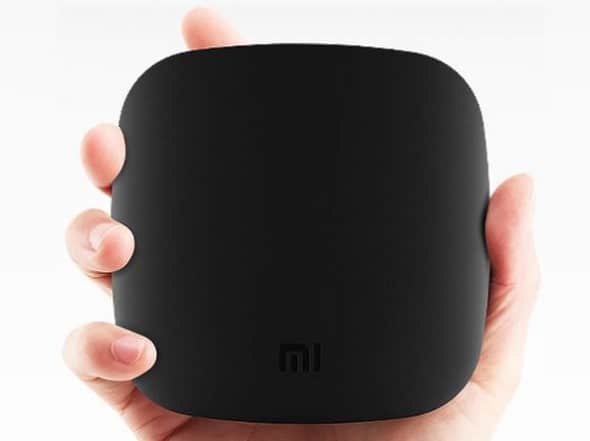