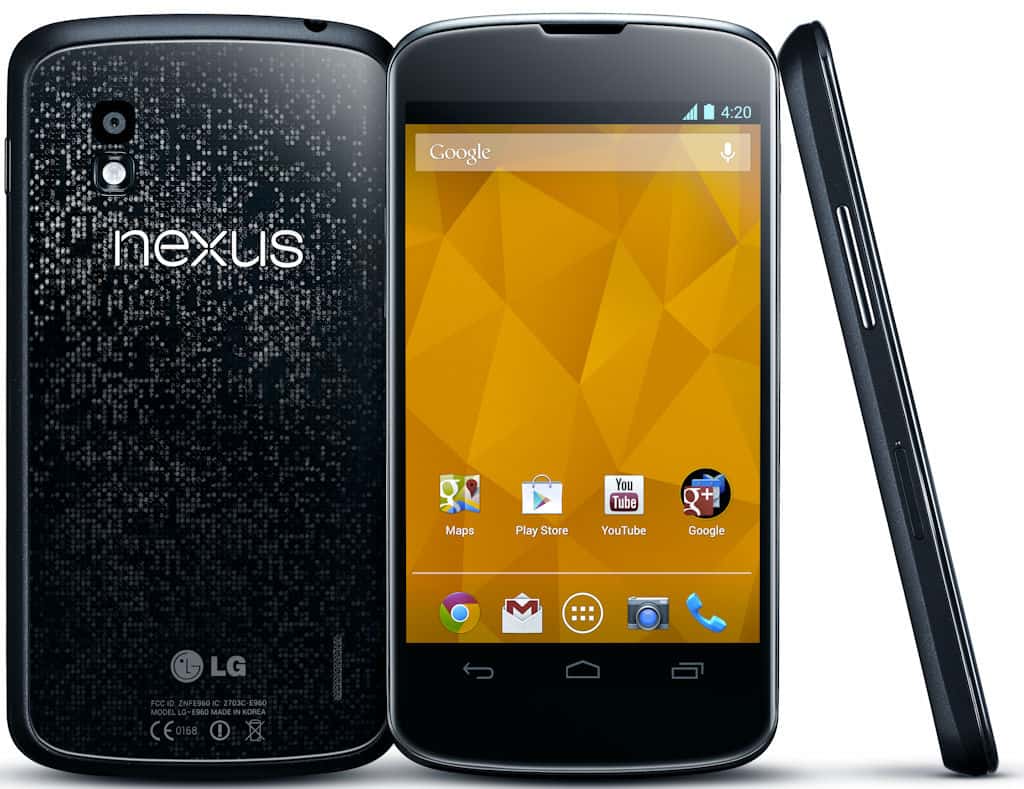 Before you get started, there's a few things you'll need:

Next you'll need to boot into fastboot. To do so you'll need to power off your device, then turn it on by holding volume down and power. Once you're in fastboot mode on your Nexus 4, you'll need to plug the device into your computer via USB. Once the drivers are installed, you'll need to open up Command line or Terminal, again depending on your OS.

Once you're in command line, type "fastboot device" without the quotations of course. If you see an ID pop up, then you are ready to unlock your bootloader. If not you may need to reinstall the fastboot driver again.

Next type "fastboot oem unlock" in command line, again without the quotations. Then look at your phone and it should ask you if you're sure you want to unlock your bootloader. Tap yes, if you have everything backed up and okay to lose everything on your device. 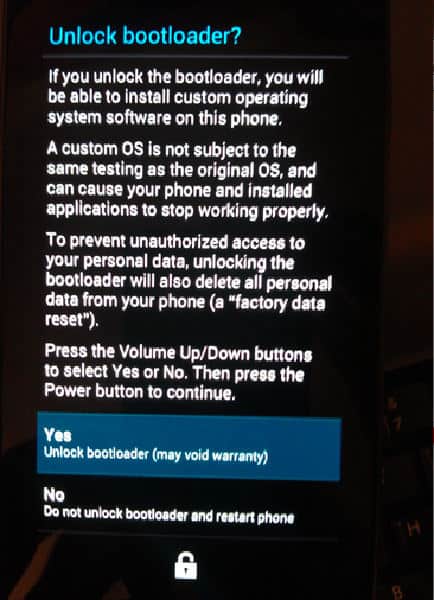 You're done! Now you can go ahead and flash your life away on your new Nexus 4. This works for all Nexus devices as well. If you want to lock your bootloader again, maybe your selling it or something, follow the directions above but type "fasboot oem lock" instead of unlock. It's just that simple.