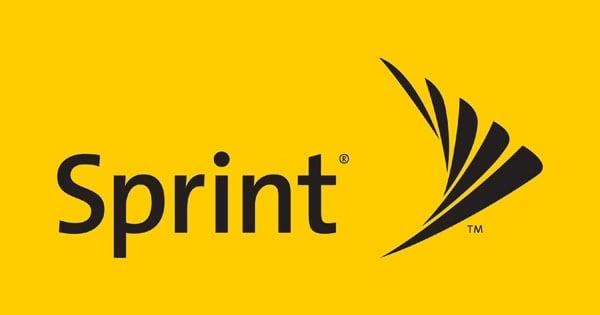 Sprint-Nextel is going to good at asking permission from major government entities in the coming months. This week, the company submitted its first request to the FCC for approval of Japanese company Softbank's bid for the U.S. wireless service provider. Softbank is making a move to acquire 70% of the company, in an effort to bolster the power of the third largest competitor in the U.S. mobile market.

Sprint specifically needs the FCC's approval in order to transfer control of Sprint's spectrum licenses to Softbank. Sprint is also the largest shareholder in Clearwire (another U.S. wireless provider), and Softbank would take over Sprint's stake in the company if all agencies approve the deal.

Reuters points out that since the investment is coming from Japan, a member of the World Trade Organization, so the FCC should be on board. The Commission has already approved similar deals with other nations in the WTO.

Plans for All That Money

Sprint has plenty of ideas on how to use the new investment. On paper, the company says that it will use the investment to improve the market "by creating a more vibrant rival" to AT&T and Verizon, the current top two wireless providers in the U.S. In reality, that major cash-influx will help the company to build a major LTE network.

Troubles with AT&T – Past and Present

AT&T was formerly the company looking to absorb Sprint-Nextel, but the Department of Justice was having none of that. The government group opposed the potential deal every step of the way, eventually causing AT&T to give up once the company realized its slim chances of success.

Recently, AT&T walked away from a T-Mobile acquisition, though not before Sprint and CEO Dan Hesse openly criticized the potential deal. Hesse was worried that the American market would be reduced to picking between two providers while all other companies were crowded out.

In a reversal of roles, AT&T is now the one voicing concerns as the company feels that Softbank will have control over too much spectrum if the deal is completed.

We'll have to see if the FCC or DOJ acknowledges AT&T's concerns in the coming months.