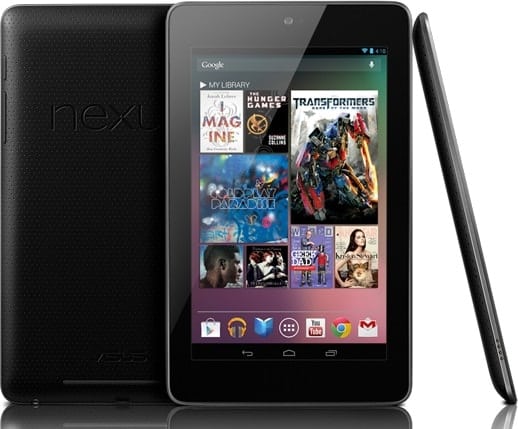 The Nexus 7 is a great tablet, but for customers who recently got one, they're not too happy that they ended up paying more after Google and ASUS dropped the price.

The reasoning for the price drop is because of the introduction of the 32GB version and Google wanting to phase out the 8GB after making a big mistake. As a way of saying sorry to those who bought a tablet shortly before the price drop, Google and ASUS are trying to make things up.

If you live in Europe and bought the 16GB Nexus 7 before October 29th, ASUS will give you a â‚¬30 or â‚¬25 voucher. The kicker though is you had to buy it directly from the ASUS store. You'll need to make sure it's registered on the ASUS website in order to get your voucher.

For those who didn't buy through the ASUS store, Google offers Price Protection for those who bought the 16GB Nexus 7 on or after October 14th through the Play Store. They'll refund the difference in price within 15 days after requesting. To request a refund, go here.

Yeah, it's a bit of a headache, but at least Google and ASUS are honoring the ability for people to get some of their money back instead of leaving them in the dark.