Welcome to another edition of Phone Wars. Today we’re pinning the HTC One X up against the Galaxy Note 2 (International variant). Both are quad-core devices, but still different processors, they both also have the same screen resolution and are beautiful displays. So which one is superior to the other? Join us as we find out. First up is the spec’s. 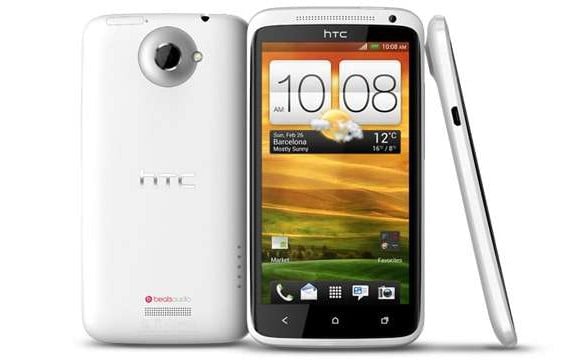 Announced at Mobile World Congress in February 2012, the One X is one of the very first quad-core smartphones to hit the market. HTC said when they announced the One X that they listened to their customers and they wanted a non-removable battery and no sd card slot. Not sure who they talked to on that one. But the reason why they aren’t doing well is probably primarily due to those two reasons. The One X was one of the first devices to come with the completely overhauled Sense 4. Many people may not be fans of Sense 4, but personally I love it almost as much as stock Android. Mixed with Beats Audio, it’s a great device, but buyers can’t get passed the non-removable battery and no expandable storage. 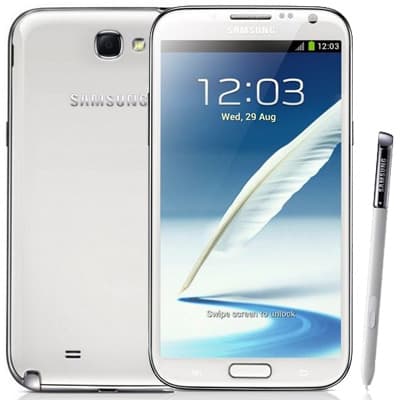 Let’s introduce you to the beast that is the Galaxy Note 2. The first device to hit the US with a quad-core processor and LTE on board. Along with that beautiful 5.5″ display, and the S Pen. It’s an amazing device. It’s only the second Android device in history to be available on T-Mobile, AT&T, Sprint, Verizon, and US Cellular at almost the same time. Only other device to do that was the Galaxy S3 this past summer.

Like you really had to ask. Of course it’s the Galaxy Note 2. It’s a newer device, running newer software, with much bigger screen and battery. Not to mention the magically abilities of the S Pen that comes with the Galaxy Note 2. Some of you may think the Galaxy Note 2’s screen is to big, and if it is go ahead and get the One X. Not that the HTC One X is a bad phone, it’s still a great device. It’s just older with older software on top. These are just our opinions and facts. If you find you like the One X better, then by all means pick that one up. You’re the one that has to live with it for 2 years not us.