Welcome back to another Verizon exclusive Phone Wars. Why is it a Verizon exclusive? Well both these phones are only available on Verizon, no other carrier. Today we've got two Droid's going head-to-head. It's the HTC Droid DNA with its gorgeous 1080p display against the Motorola Droid Razr Maxx HD with it's huge 3300mAh battery which will last you for days. So which phone is better for your money? Join us as we find out. 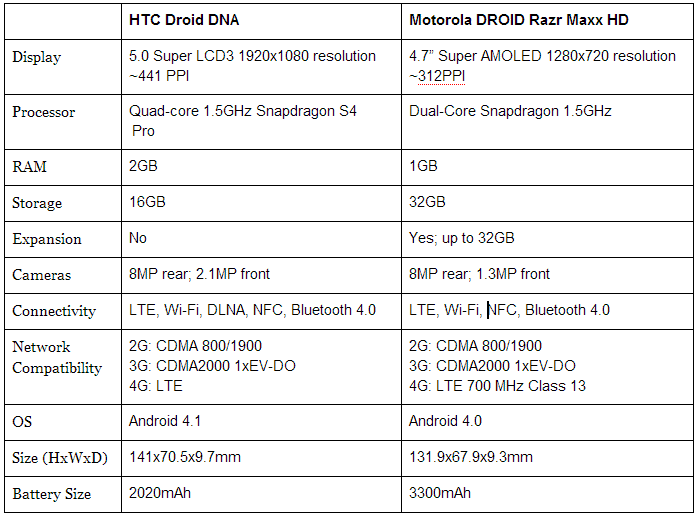 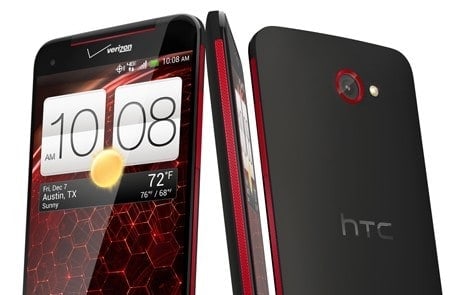 The HTC Droid DNA, one of the best phones put out by the Taiwanese manufacturer in a while. The HTC Droid DNA is what you would call a phablet, phone/tablet hybrid. It features a beautiful 5" display which will blow you away. Along with a quad-core Snapdragon S4 Pro which is the same processor as the Nexus 4. Then you get down to software where you've got Android 4.1 – Jelly Bean with Sense 4+ on top. So you've also got Google Now out-of-the-box. Unlike the Droid Razr Maxx HD. 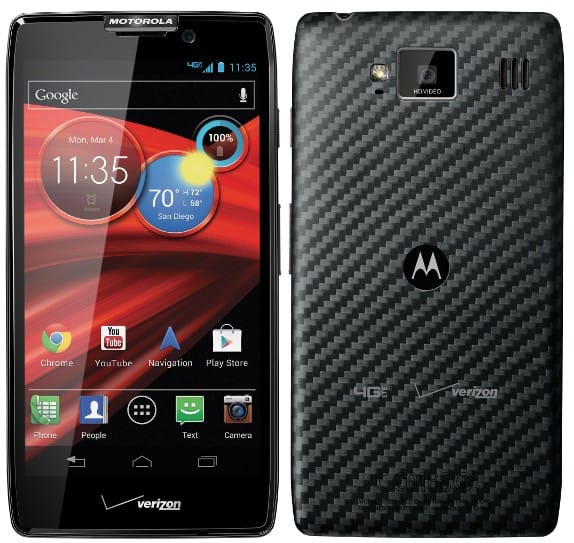 The phone that just keeps going. The Razr Maxx launched earlier this year with a huge 3300mAh battery and would last for days even on LTE. This year Motorola released it again as the Razr Maxx HD, giving it a new processor, bigger screen, and updated to Android 4.0. The hardware is still pretty similar, only real changes are the display size on it now has on-screen buttons.

Of course it's the HTC Droid DNA. You can do so much more with it. It's cheaper, bigger and better screen, and of course newer software. It's running Jelly Bean compared to the Droid Razr Maxx HD's Ice Cream Sandwich. But if you need a phone with a battery that can keep up with you for days, then the Droid Razr Maxx HD is your winner. It is your money, all we can do is bring you the facts and our opinions. Before making a decision, I suggest you check them both out at your local Verizon store.

Trusted By Millions
Independent, Expert Android News You Can Trust, Since 2010
Publishing More Android Than Anyone Else
36
Today
142
This Week
480
This Month.
7931
This Year
109403
All Time