Since the announcement of the Nexus 4, and Android 4.2 earlier this week. We’ve been getting loads of goodies from all over the web. This week we’ve seen the new keyboard with gesture typing make its way to the webs, then be removed at Google’s request, we’ve also seen the new Camera and Gallery apps show up. Since then all I’ve seen on Google+ are Photo Sphere pictures. Now thanks to a Nexus 4 system dump and some great developers from XDA we’ve got some more goodies to play with. 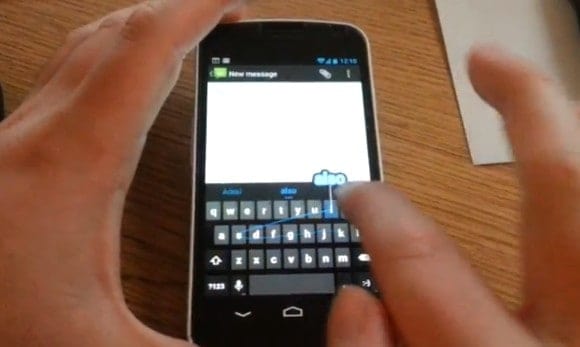 Special thanks goes to Recognized XDA developer Gnufabio who grabbed these two apps and ported the keyboard to devices running Android 4.0 or higher and the clock app to Android 4.1 devices. Currently the only issue known to Gnufabio is the stopwatch notification isn’t displaying properly. It’s still some great work by Gnufabio and we all owe him a huge thanks!

As always Android Headlines is not responsible for any damage done to your device by downloading and installing these apps. But if you like living life on the edge, go on and install them. Just hit the source link below for more details. These do have to be installed via Recovery, and can’t be installed as apk’s. So root is definitely necessary.