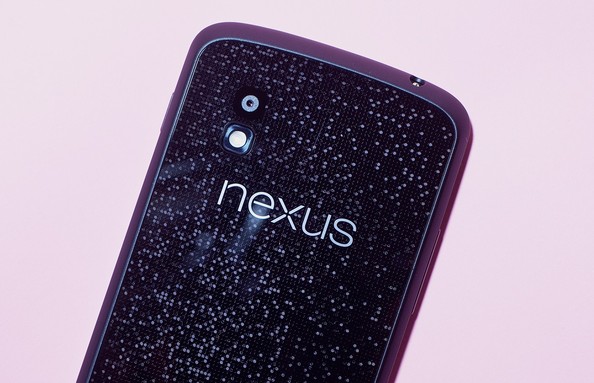 So, it seems that Google has yet again struggled to launch hardware into the world. We thought that the web giant would have been over this by now what with the poor launch of the Nexus 7 but it seems like the launch of the Nexus 4 and the Nexus 10 were too much for their server. All over Google+ we've been hearing word that the Play Store was an absolute mess when trying to order a device and some of our own writers have experienced this. It looks like the Nexus 4 is now completely sold out, both the 8GB and the 16GB models sold out in under 30 minutes. Which raises a whole lot of questions…

Did Google Not Think the Nexus 4 Was In Demand?

I don't want to go off on a tangent here but did Google really not have any idea of how popular a phone of this caliber at this price point was going to be? From the way the Play Store was geared up to handle orders today it was as if the Search Giant thought they had a loser on their hands. The Play Store has been nothing but a mess of server errors, inane Google Wallet egg-timers and general confusion. Of course things are going to be a little wonky when it comes to a new product launch but, really Google? This was the best you could do on the day your flagship device went live? Historically the Nexus program has never done that well when it comes to sales – there's a reason we never see number of Nexus phones – but how can they not see that at that price, for that phone people were going to go crazy over it?

Had Google Done Anything to Prepare the Play Store for This?

It looks like Google didn't do much at all to help bolster the Play Store's defences when it comes to the sheer amount of traffic they received. I'm still on the fence when it comes to ordering one of the devices but even when I was refreshing the page I got errors and whatnot when the site went live in the UK. It looks to me as if Google should really do something about the Play Store as when the devices page went live for orders in the US there was nothing but error messages and uncertainty. You can say what you will about other retailers but I doubt that a launch has been as bad as this in a very long time. How is that that the World's biggest presence on the web can't launch and sell their own phones and devices properly? The Play Store looked like a boxer on his last leg's this morning and if Google are smart, they'll do something about it, and fast.

Why Have Google Not Said Anything?

Then there's the whole issue of waiting and wondering when the devices were going to actually go live for orders. With people not knowing exactly when they could get their hands on the devices, people were lying in wait all day long, ready and waiting to pounce on their Web Browsers like hungry Lions. This isn't good for any server – no matter how large – as it doesn't take a lot to flood one with traffic. If Google came clean and were vocal about the launch then I don't think it would have been anywhere near as bad as this, there's no word on Google when the devices will be in stock and some of you out there are still waiting on confirmation thanks to massive errors with Google Wallet. For a company that owns and runs their own social network, they don't seem to know how to use it very well.

Did You Get One?

This is perhaps the most pressing question of all, did you get your hands on one of these Nexus devices? If you did, let us know what it was and how your experience was!