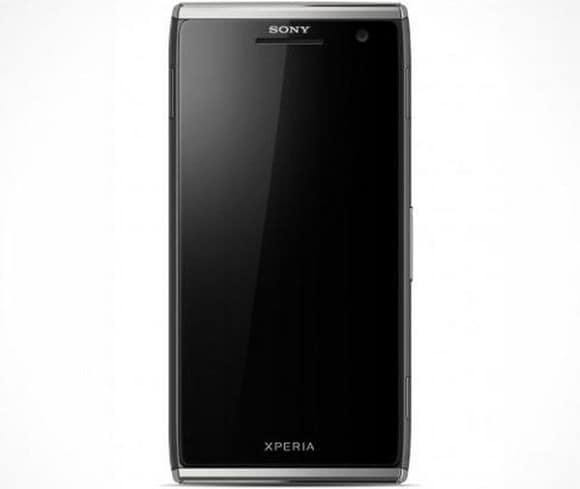 We first wrote about the Sony Xperia Odin several weeks ago and while we didn’t have too many details, we were told it would have a 1080p display, quad-core processor, and very impressive camera.

As we get closer to the end the year, more leaks are bound to happen and that’s just what we got today with a new render. Compared to the last photo that was leaked of the Xperia Odin, it looks virtually identical which is a great sign.

There’s no official word from Sony yet and it could possibly launch before the end of the year. However, if it is to launch before 2013, they better have things in gear with December being just right around the corner.

Here’s a brief recap of the rumored specs:

Unlike some previous phones we’ve seen in the past that turned out to be fakes, the Sony Xperia Odin definitely looks legit. Now, we just need to hear word from Sony on when we can expect this bad boy and would especially love to hear more about the camera that’s onboard.

Would you buy the Xperia Odin if the specs are legit?