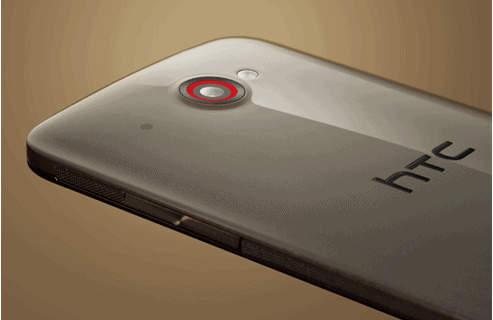 We've been wondering what HTC would be doing with the stunning Butterfly J they announced for the Japanese market a while back and it looks like we found our answer in the Droid DNA that's fast approaching Big Red's network. However, it looks like the device is going to be going international as there are rumors that the HTC DLX – the name we previously heard for the device – is going to be the Droid DNA for Asian markets. It's said that the DLX moniker could be used in certain regions and debut around December 6th in China and December 10th in Taiwan as a non-carrier device. Some more renders of the device have surfaced and these certainly look they were destined for a carrier other than Verizon and could perhaps be intended to be sold free of carriers. The DLX certainly looks like both the Droid DNA and the Butterfly J which is hardly surprising in that they're all cut from the same cloth. As you can see there's some styling still left over from the One Series but it looks like HTC is laying the same to rest already. When the device launches it'll apparently be available in three colors: white, black and brown. 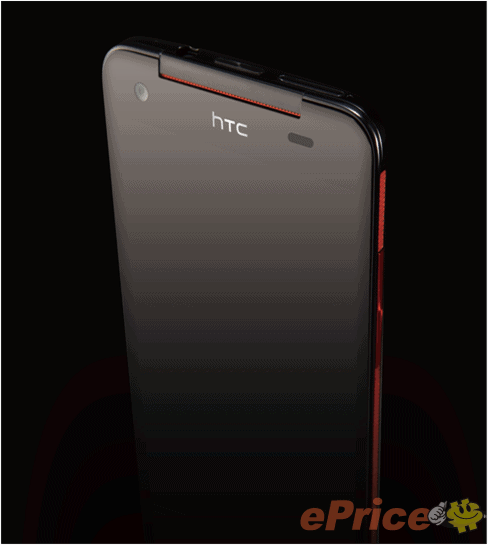 There's no telling what HTC could be doing with this latest phone but we certainly hope that it will be available elsewhere other than Verizon but, as always with HTC, the chances are really quite slim. Historically, HTC have stuck to making carrier exclusives in the US market and it's certainly not helping them as they've had a bad year at the hands of Samsung. The South Korean giant has managed to launch the Galaxy S III on all 4 major US carrriers and it's something that has paid off for them as sold 30 Million units in just 156 days. Unless HTC realise that they need to bring their phones to as many people as possible, I don't see a big recovery from the Taiwanese giant any time soon.

But what of Verizon's Droid DNA, we'll know more tomorrow but, what would you say about going to Verizon for this device or staying with them for another 2 years? 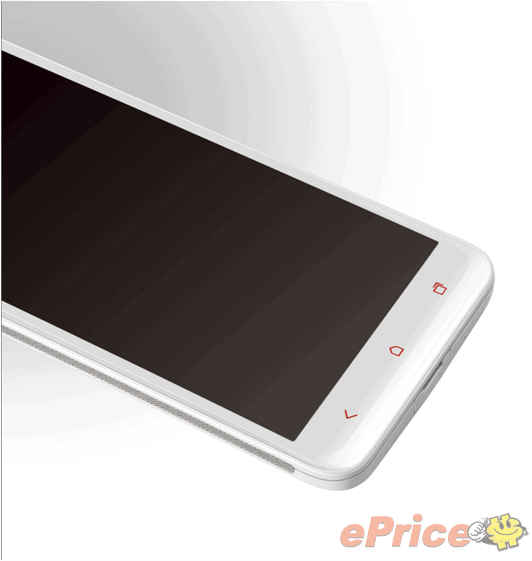