Skip to content
Trusted By Millions
Independent, Expert Android News You Can Trust, Since 2010
Publishing More Android Than Anyone Else
24
Today
226
This Week
71
This Month
7441
This Year
117396
All Time Ingress is bigger than all of us. Much bigger. I’ve been playing the game for just over 72 hours, and I still have a lot to learn about the experience. On one level, playing Ingress is simple. Find Portals near your location, travel to them, hack, collect items, use the items to take control of and link three portals together to form mind control fields. At its heart Ingress just an awesome way to explore your surroundings while working with random strangers to accomplish a common goal. But there is so much more to it than that. And I’m just starting to wrap my head around it.

The goal of Ingress is to bring portals under the control of your faction (The Enlightenment or The Resistance). Portals are located in landmarks scattered across the entire globe and you must be within a few meters of a portal in order to interact with it. Hacking a portal will get you items that you can use to attack enemy portals, reinforce friendly ones, as well as help you gather clues that will give you insight into the ever-growing  conspiracy (more on that below) that is surrounding the strange events that are occurring all over the world. Hacking may also yield a Portal Key, which will allow you to monitor and connect to that portal remotely.

Each portal is surrounded by eight resonators. In order to connect two or more portals, each of them must have eight resonators deployed and each portal must be under the control of your faction. By attacking an enemy portal you can destroy its resonators and weaken it. Once all of the enemy resonators and defenses have been taken out, you can attempt to gain control of that portal for your faction. Teamwork is essential to being successful long term. Everything about this game is more vast that one person can comprehend or interact with. Find the Google+ page or Facebook group for your faction and join. Then find (or start) a local chapter of your faction so that you can coordinate your efforts. It won’t be the smartest or the largest faction that succeeds: it will be the most organized. 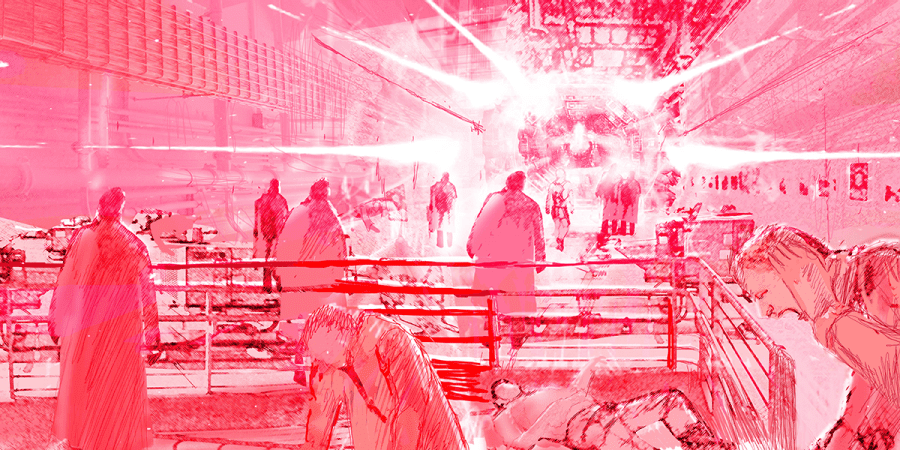 There is something strange going on in our world, and it is not new. Whatever is happening right now has been going on for hundreds, or maybe even thousands of years. The Shapers have been attempting to infiltrate and control our world for a long time. But are recent events the last stages of a plan for world domination or are they just trying to reach out to us, to help us evolve? At this point we only know a few things for sure. 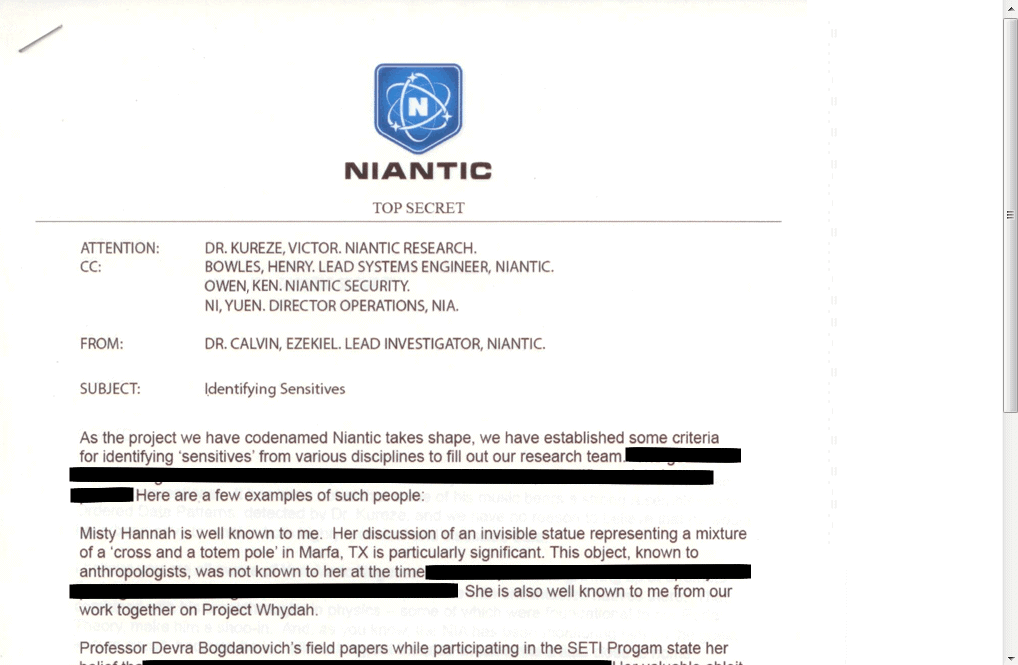 One of the amazing things about Ingress, is that it truly does blur the line between reality and fiction. Google+ is filled with reports of strange influences taking over people’s minds. There is also a lot of talk about a Shaper virus. A doctor was studying an outbreak, but he has either gone under ground or been kidnapped. Those who are infected with the virus seem to become almost zombie-like in the later stages of the infection. Whatever the virus is, it may not be communicable .. yet. But it is spreading somehow.

This isn’t much, there is a lot more to learn. Right now, Ingress and its story are much bigger than the limited number of people who have been able to get into the closed Beta. But every day clues are being released and spread by the ever-growing community that is quickly forming around this epic world-wide adventure. But the mystery surrounding the events that have been unfolding over the last few weeks is more complex than anyone person can understand. Everything about Ingress, from the mystery surrounding it to the players themselves, is social. Ingress is meant for everyone and it is already everywhere. Choose a side, and get ready for something new.