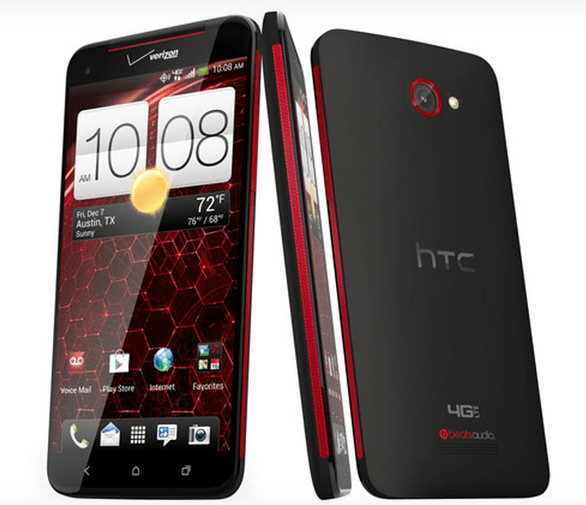 A lot of you out there on Verizon have been waiting for another stellar device from HTC and after the poor effort that was the Droid Incredible 4G it left a lot of people wondering what HTC device would Verizon be carrying next? Then the Butterfly J was announced for Japan and all the rumors of a mysterious 5-inch device for Verizon Wireless came together and soon enough the HTC Droid DNA was announced. 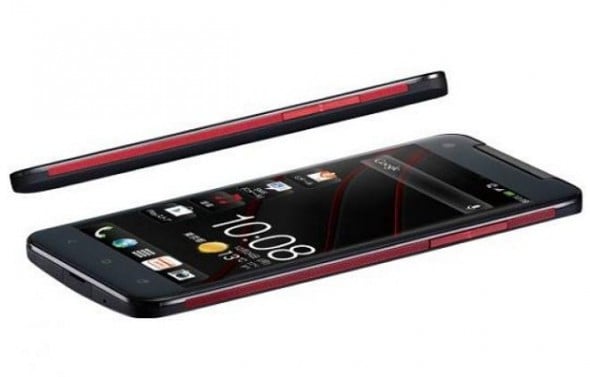 The Droid DNA is the latest in Big Red's long line of phones to bare the Droid moniker and the first phone in the US to launch with a full HD display with a resolution of 1920 x 1080 packed into just 5-inches. While phones this large might not appeal to everyone, HTC have done their best to keep the size down and while you can't get away from how tall it is, it's no wider than the One X and has a very slim bezel around the display. The styling of the phone is decidedly "Droid" esque and as the black and red color scheme gets a little old HTC have breathed new life into it for one more showing. The phone packs a stunning processor and amount of RAM as well and should be great for pretty much anything you throw at it. The full specs are listed below for you: 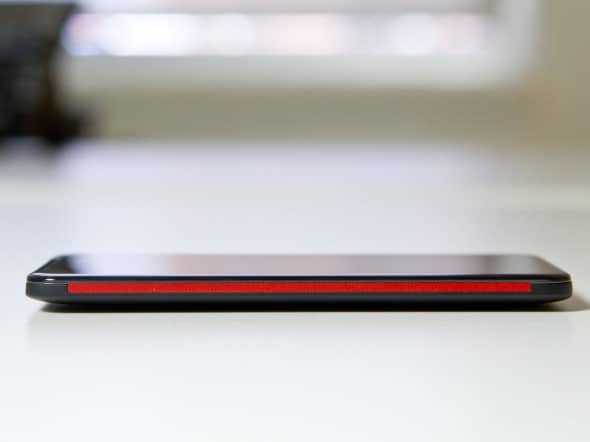 The battery listed there has been a worry for some but the S4 Pro chip is a very power efficient chip and unless you're watching full HD movies all day long it should last you through. On Verizon, the phone is going to cost $199.99 on contract for 2 years or you can buy the phone outright for a whopping $599.99. Something you might want to think of if you've still got unlimited data with Big Red otherwise, 200 bucks for a phone of this stature is a really good price and depending on whether or not Verizon is your carrier of choice it could well be something to give some thought. Pre-orders have been open for a week or so now and those folks that jumped the gun should be seeing their phones arrive either this week or next week, fingers crossed.  So, what do you think? Is this something you're interested in? Is this keeping you with Verizon or has the Nexus 4 torn you away from Big Red? 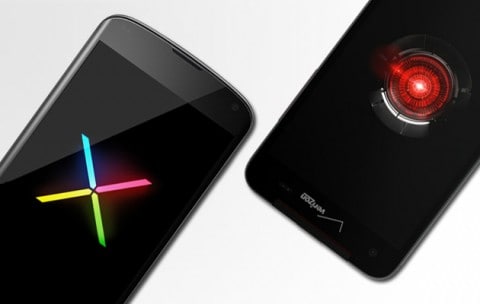