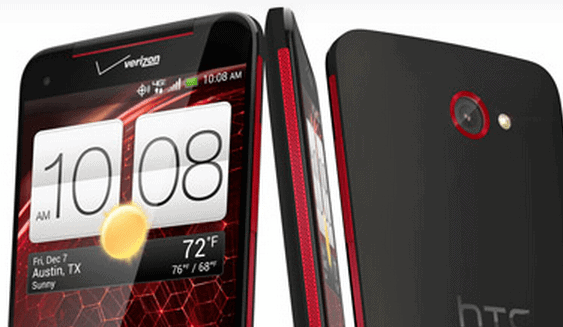 We've known that it's been coming, for quite some time now, we've been hearing of a mysterious 5-inch device destined to Verizon, coming from HTC. Now, it's finally official and there's some more info on when you can get your hands on the phone, if you're a Verizon customer or you're thinking of swapping. With all the fanfare surrounding the launch of the Nexus 4 and the Nexus 10 it seems like Verizon and HTC have chosen a pretty strange date but, knowing Verizon they'll want to steal as much of the thunder as they can. With a stunning 1080p display at 5-inches it looks like Verizon have not only finally gotten the killer HTC phone their customers have been wanting but they could well have their hands on the best Droid phone yet. Not since the original 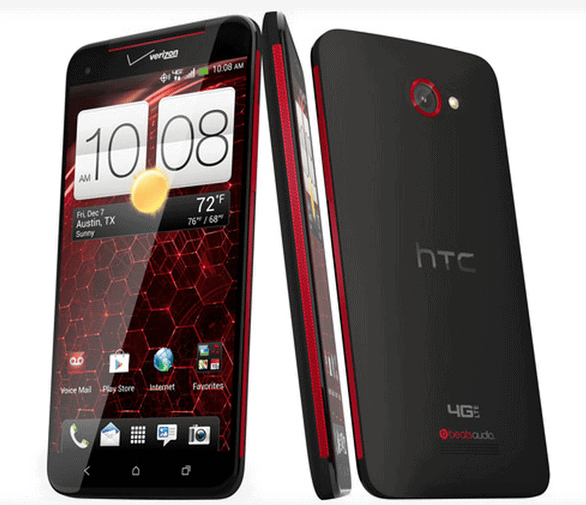 The HTC Droid DNA will be coming to Verizon on November 21st and the phone will be packing the following specs:

The Droid DNA goes up for pre-order today and will be shipping November 21st. Did I mention that it's only $199 on contract, oh I didn't? Sorry. Well, putting things in perspective that's how much T-Mobile want for a Nexus 4 on contract. Discuss.

So, is the Droid DNA the best Droid device on Verizon Wireless yet? Is this going to be your next phone, do you have an upgrade coming soon? There's a whole lot to love about this latest from the two and if anything, we hope that it'll be available on other carriers but we doubt that Verizon will loosen their grip on the device. It looks there's yet another phone that users will be sticking with Verizon for or joining them from other carriers, is this what you're planning to do?

With the Nexus 4 from LG making some noise for not including LTE this latest release from Big Red could be just what they need to stop the flood of people leaving the network for pre-paid GSM plans and it's another brilliant way to show off their brilliant LTE network.