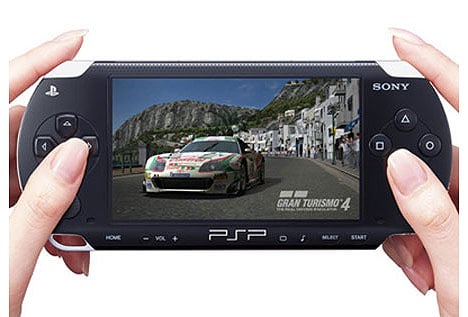 One does not simply, just buy all the handheld consoles when he has an Android device. Even though it is illegal but emulators on an Android device are not a new thing. We’ve got Emulators for all type of consoles like SNES, SEGA Genesis, GBC, GBA, PS1 etc. Well, now there’s a team developing another Emulator for Android dubbed as “PPSSPP” that will allow you to play, you guessed it right, PSP games on your Android device. So, you don’t have to spend $100 on an individual PSP to play some of the hottest handheld games ever created.

Well, even though the PPSSPP emulator is fully working at the moment but the development is still in early stages so expect some bugs/glitches to pop-up when you’re playing games. The emulator is available for download right now and you can play select games at max FPS as well. The UI is stylish and user friendly – better than the PSP itself, lol.

There are different features to come with future development but at the moment features are pretty limited. You can not play legal eboot files but instead you can enjoy PSP ISO files downloaded illegally from torrents/download sites. There is still no feature to map hardware keys into the emulator but according to the devs it will come soon as the development progresses. The emulator will work on all Android devices that support OpenGL ES 2.0, so don’t worry it will also work with your mediocre Android device as well, it may show some lag during gameplay though.

So, if you’re a big PSP fan like me then do give PPSSPP a try by downloading from official site. Best for all, it is free and open source so you don’t have to worry about anything. If you check it out then do let us know if it works for you and what games were you able to play with it.