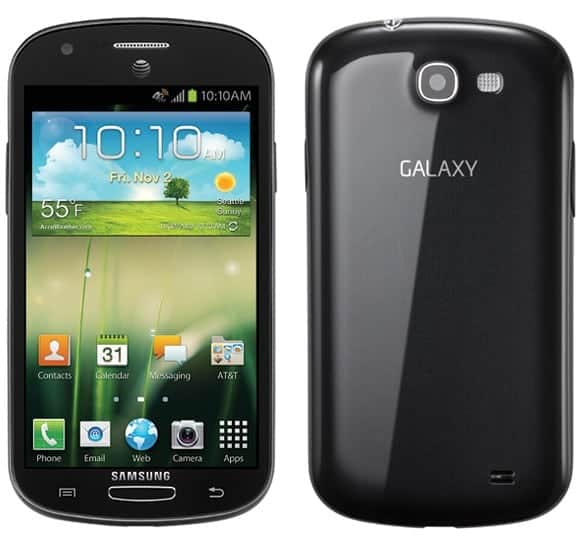 Looking for a new budget to mid-range device on AT&T? The Samsung Galaxy Express will be available next Friday for just $99. It features Android 4.0, 4.5-inch Super AMOLED Plus display, 1GHz dual-core processor and a 2,000mAh battery. Not bad for a mid-range right? 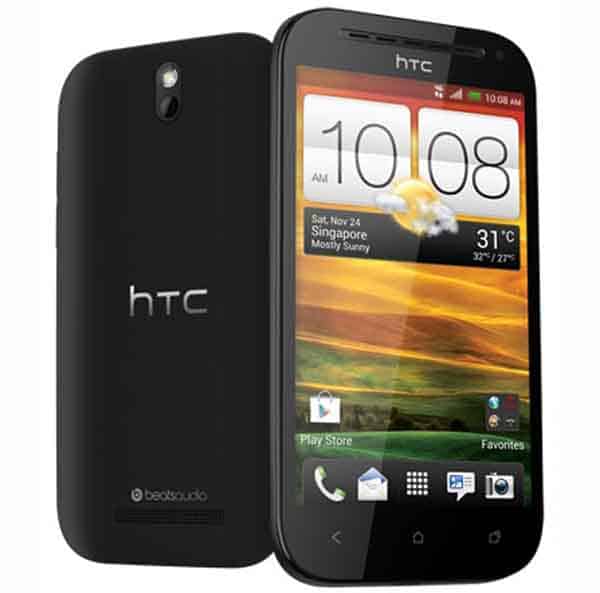 HTC is still expanding it's One Series, and this time it's the One SV heading to Asia. It features a 1.2GHz dual-core Snapdragon S4, 1GB of RAM, 8GB internally expandable via SD Card slot, 5MP rear camera, and a WVGA LCD screen.

AT&T Expands LTE in Florida and California, Flips the switch in Little Rock

And AT&T's LTE network keeps on expanding. Today they announced that LTE is now active in Little Rock and has expanded it in Key West, FL, and Bakesfield, CA. Time to get those LTE devices out and experience lightning fast speeds. 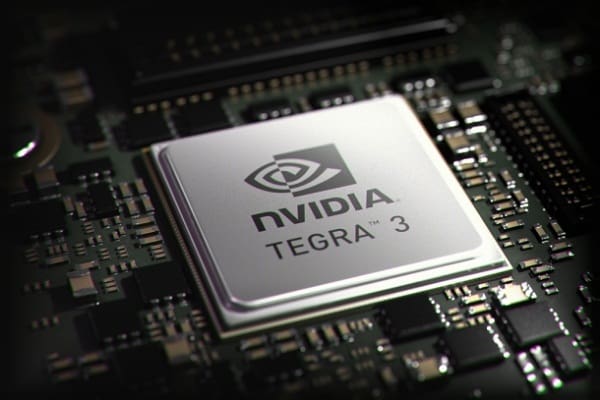 Another great corner for NVIDIA, the maker of the Tegra 3 processor. The company saw a new record high of $1.20 billion in profits, which is 15.3% higher than Q2 and up 12.9% year-over-year. Sounds pretty good to me.

T-Mobile putting all Samsung phones on Sale for Two days only! 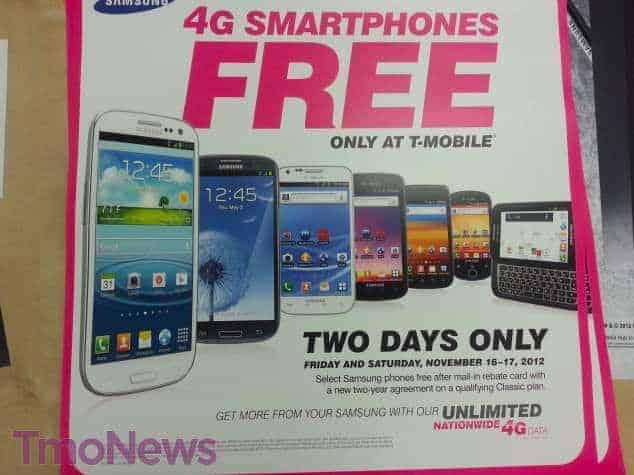 Which phones are T-Mobile's top sellers? Most likely Samsung. Since most of their phones are Samsung, and they are the number one Android manufacturer now. T-Mobile is having a two day sale for all Samsung devices, and many look to be available for free with a contract. The Sale is November 16-17.

We heard the Motorola Electrify M was headed to US Cellular, and today it made it's appearance. The Electrify M is now available for $99.99 after a $100 mail-in rebate.