Sony Xperia V gets Jelly Bean and a Price Drop 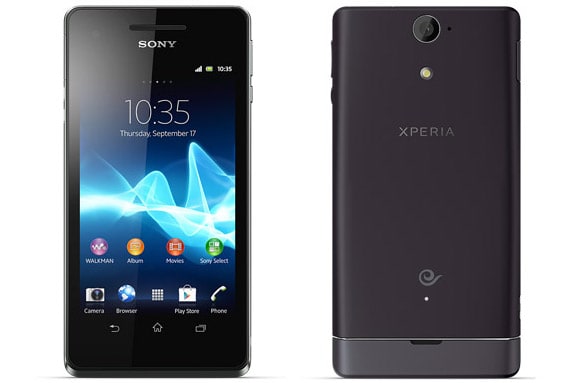 Sony's popular European device, the Xperia V just received a nice surprise. It not has Jelly Bean, and it also just got a price drop. So if you're looking for a device with Jelly Bean, you may want to check out the Xperia V. 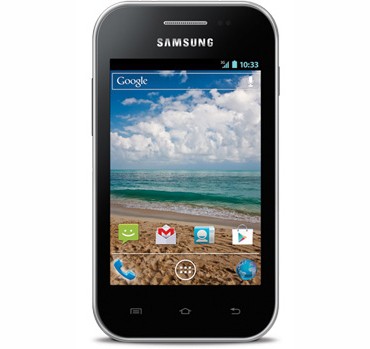 A new budget Samsung device has landed in Telus stores. The Samsung Galaxy Discover. It features a 800MHz single-core processor, 3.5" HVGA display, and 4GB internal space. Available for just $99.99 with no contract required.

Virgin Mobile in Canada has some nice new Holiday plans coming. They may be coming as early as tomorrow. According to the leaked screen shown above.

Motorola Razr HD available from Fido, but only to select customers? 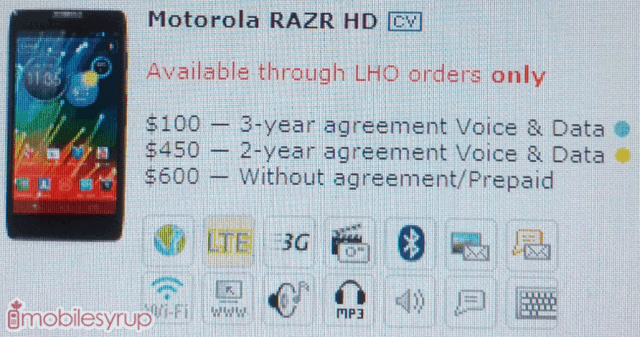 The new Motorola RAZR HD is now available on Fido in Canada. It ranges from $100-600 depending on the contract or if you're going pre-paid. It's a great device, but I'd wait for the RAZR MAXX HD, for that battery! 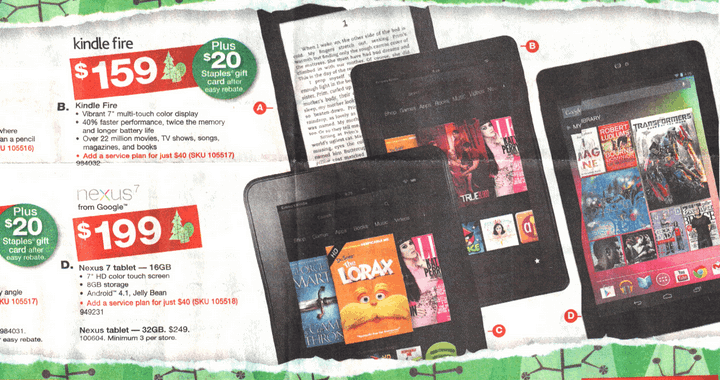 Not much we need to say here, so we'll just point you to the picture above.

Well the Atrix HD was the last non-Verizon device to not be a part of Motorola's bootloader unlock program. And it now looks like there will be a Developer Edition as it has appeared on their website. 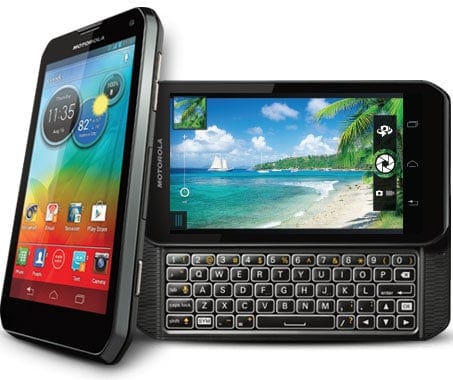 It's not Jelly Bean! But it is full of other goodies and fixes. You can check out Sprint's website for more details and the full change log, it's a nice sized one too.

Those who bought Sprint's first LTE device, the LG Viper, finally are getting treated to ICS. And for those that said LG didn't update their phones, what's this? 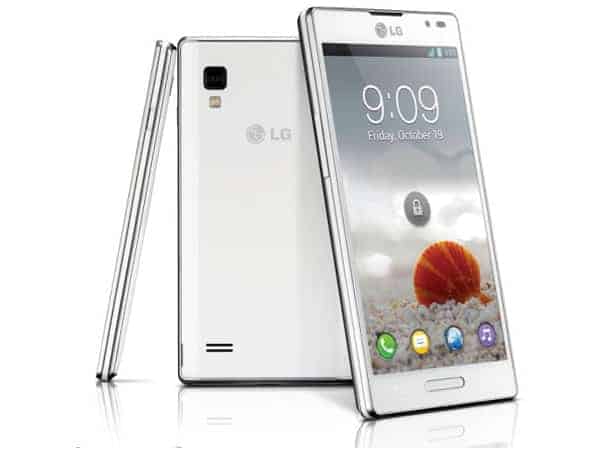 The LG Optimus L9 just landed on T-Mobile in the US not to long ago, and now it's available in Europe for â‚¬299. It's a nice mid-range device, but if you're into LG devices, why not pick up the Nexus 4 next week?