365Scores New App for Fans of any Sport

365Scores is a brand new app for those that are fans of any sport out there. Whether it be Football, Basketball, Soccer, or Baseball. Of course there's more as well.

Todoist is a sleek Todo app for Android which will help you stay organized, focused and more productive. It's available now on the Play Store for free.

All Gameloft games will be on sale for $0.99 tomorrow. And there are plenty of great ones out there. Not to mention the all to familiar Asphalt series. The newest version, Asphalt 7 was on sale not to long ago for $0.10. 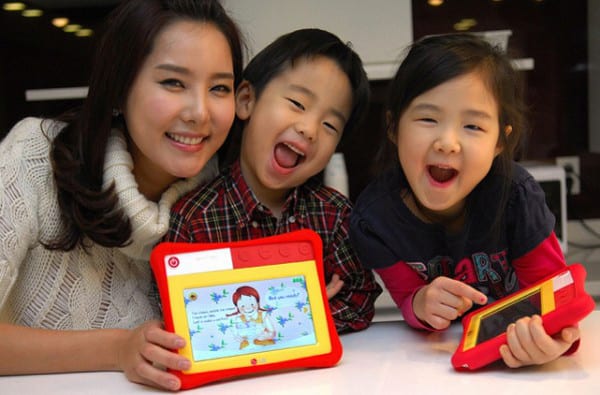 Today, LG announced their Kids Pad. And it's set to launch in Korea Tomorrow. Now this is how announcements should go. Not waiting weeks for it to launch like with Verizon devices. Read More

DOJ gets involved in MetroPCS and T-Mobile merger

Today news surfaced that the Department of Justice wants more information regarding the reverse merger that T-Mobile and MetroPCS are working on, and to be completed next year.

Who still uses Skype? Well for those that do, Skype has finally been updated to be optimized for tablets. Now we just need other apps to do the same, like Twitter, and Facebook. 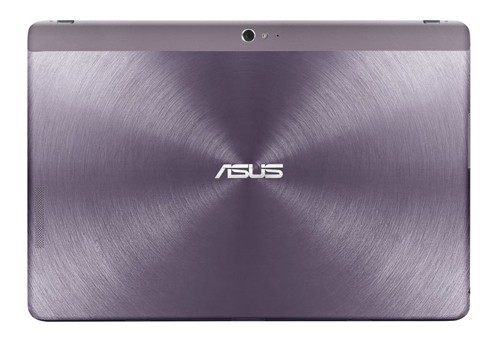 Not that it's a surprise, but ASUS is currently working on Android 4.2 updates for their tablets. ASUS has typically been pretty fast in comparison to other manufacturers in getting updates to their devices. I doubt this will be any different. 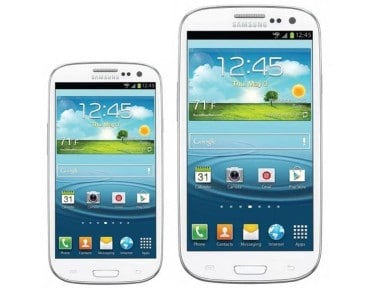 Today, Amazon started selling the Samsung Galaxy S3 Mini unlocked for just $420. Which is quite a deal for an unlocked device, but it's still quite a bit more than the Nexus 4 unlocked.

Nexus 4 Shipments going out for those in Limbo today 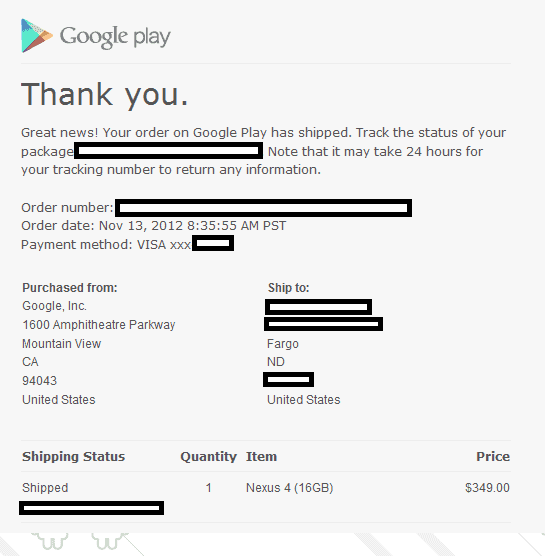 This morning another round of shipment emails were sent out to those that did not receive one before or the back order email. So congrats to all the new Nexus 4 owners.