Something new several users noticed in Google Now's latest update, is a new pedometer card. It shows you how much you've walked/ran this month and compares to previous months. Maybe Google's hint to get us moving more?

Amazon Cloud Drive Photos; Up to 5GB for your Pictures

Amazon is still trying to get your cloud storage business. The new Amazon Cloud Drive works on Android 2.3.3 and later, and comes with 5GB of space, and can be upgraded to 20GB for $10/year. Read More

The popular app, Pocket has just gotten updated to version 4.3. The update brings plenty of new features to the app, but it's all centered around the new Nexus hardware. Grab it on the Play Store 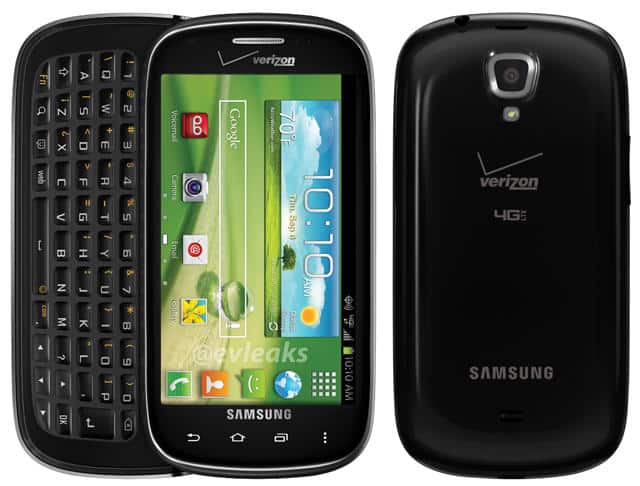 The soon to be successor to the Samsung Stratosphere on Verizon just had some press images leaked today. The device will be a 4" mid range device, with no official launch date or pricing so far. 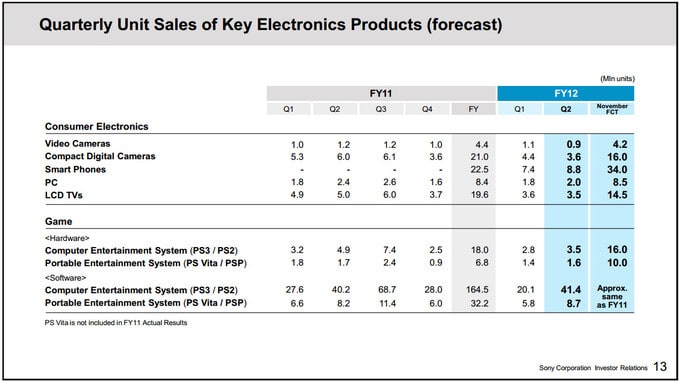 Today Sony posted their Q2 financial figured, and while better they aren't the best. They did sell 8.8 million smartphones and this time last year they lost $350 million and this quarter they lost $312 million. So they are still in the red, but they are getting better. Read More 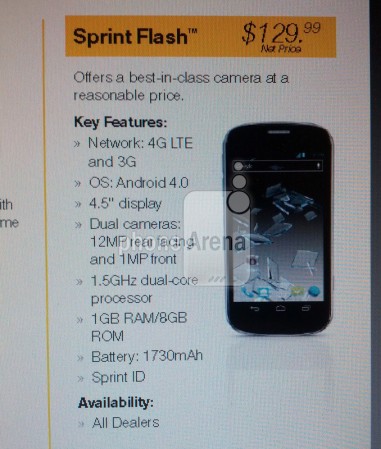 New leak says the ZTE Flash will be heading to Sprint for just $130 and feature Android 4.0, a 4.5" dsplay, 12MP and 1MP cameras, 1.5GHz dual-core processor and 1GB of RAM. Of course it'll have LTE connectivity as well. Read More

Android beats out iOS by 60% in Q3 market share

It's still kinda sad to see this many people on Gingerbread. Kind of wish that number and Ice Cream Sandwich's numbers were reversed. Since there's only 25% of active Android devices on 4.0 and higher.