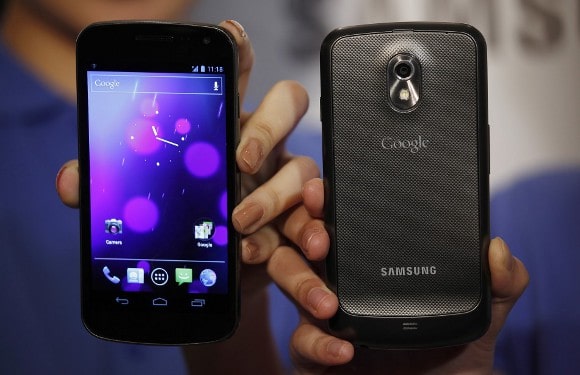 Last but not least, the Galaxy Nexus (Takju only at this point) is now starting to get the Android 4.2.1 update. The update is about 1.1MB, so it's the same size as the Nexus 4 and Nexus 10 saw earlier today. The Takju Galaxy Nexus is the one sold in the Play Store. So if you got yours from the Play Store then check for that update, or keep reading and get the update to flash now.

This build is JOP40D as noted in the title of this post. Before trying to flash this update, you'll need to be stock and on Android 4.2 build JOP40C.

Now that you've downloaded that tiny update from Google's servers you are ready to continue:

It may seem like a long progress to sideload the update, but it's really not that bad. If you're used to flashing ROMs and kernels constantly, this will be a piece of cake for you. But if you want to do it the old-fashioned way, a.k.a. waiting for Google to push it to your device you can try the following:

If that doesn't find the update, you can also go into Settings, Apps, and clear data for Google Services Framework. Once you get the update, let us know how it went for you in the comments below.