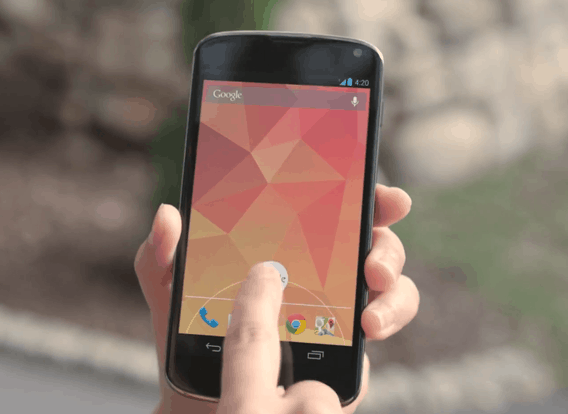 In the saga that has been the LG Nexus there has been many a trailer. You know, the type of trailer you see at the movies and you think "I don't wanna see this now" however, I think the opposite has been true of the LG Nexus. The more that's been seen of the phone, the more that's been said. Now, today on the day of the event that Google cancelled, they've gone and made it finally official. With that, comes the phones listing in the Play Store. The devices, whilst not up for pre-order or anything but you can sign up to be "notified" when the device is up for sale. We all know by now what's inside the LG Nexus but, if you'd like a reminder then we have you covered:

When it comes down to price the Nexus 4 is perhaps the best priced Unlocked smartphone on US shelves today. The 8GB version will cost just $299 and the 16GB model just $349. That might sound a lot for a phone that is sadly lacking 4G LTE but, think about it, it's a quad-core Cortex A-15 packing Nexus.