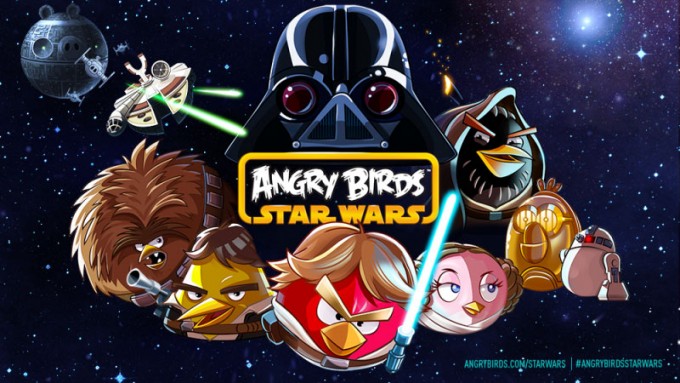 Are you a Star Wars’ fan? Well, who isn’t. It is one of the top movie series of all time, even the prequels are better than Twilight. We previously reported that Rovio was working on an Angry Birds crossover with Star Wars that’ll hit the Play Store on November 8th. Today, Rovio has released another teaser trailer featuring the gameplay of the game. This teaser also shows-off two protagonists of the game, R2-D2 and C-3PO birds. Check out the teaser below. The game focuses more on the original trilogy so that’s going to be great.

You can also notice the mechanics and level design of the game. Looks like Rovio has combines the game mechanics of Angry Birds Space and previous Angry Birds games together. In totally unrelated news, LucasFilm – creator of Star Wars has been acquired by Disney but looks like that won’t affect the Angry Birds Star Wars release date. The game is still scheduled for a November 8th launch. So, in just 8 more days you’ll be able to enjoy your favorite movie mixed with your favorite casual game, right on your smartphone/tablet.

What do you think about Angry Birds Star Wars?