Here at Android Headlines there are a few of us that like to Root and ROM our devices, not all but a few which include me. So we have put together Pimp My Android Phone Weekly where we will bring you up to speed on all the news from the past week which relates to ROMs, Kernels, Mods, and more so that you can get your Droid on in ROM style.

Android Tuner for easy Tweaking of your Device and Monitoring 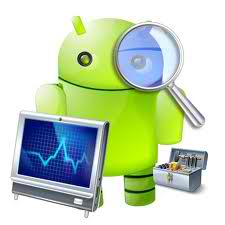 The forum members at XDA are at it again. This time they’ve made a new tuner that is multi-purpose and allows you to do a clean reboot, auto back-up your installed apps, there’s a logcat reader for Android 4.1 and beyond, Graphical monitoring widgets, and more. Check it out

Root your Motorola Razr i on Windows, Mac and Linux with this new Tool

Who’s picked up that new Motorola Razr i with that 2.0GHz Intel processor? Well you probably want to root it right? There’s a new tool available that will work on Linux, Mac and Windows that will allow you to root your shiny new Motorola Razr I. Check it out 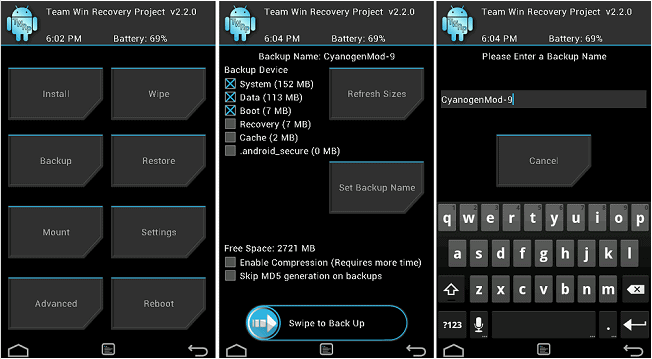 Many of you are probably very familiar with Koush’s Clockworkmod Recovery. It’s been around forever and it just works. Well there’s a fairly new kid in town, Team Win Recovery Project (TWRP) and it was updated to version 2.3.1 this week. Check it out

Are Samsung devices the best for testing apps?

According to a new article at FierceDeveloper, yes. As we know, many of us have our preferred manufacturers to get our new Android devices from. I particularly like HTC, and Motorola. But Samsung looks to be the best for testing. Check out the full article

Galaxy Note i717 gets Paranoid Android with S-Pen Features 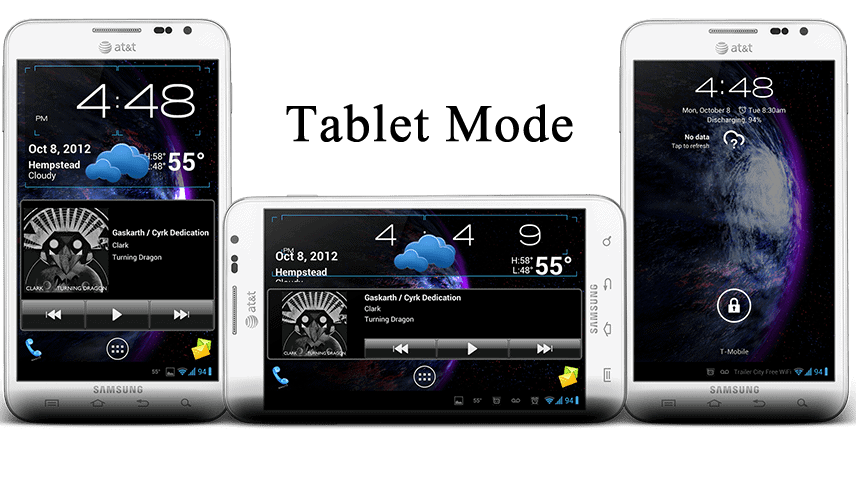 Those that have not downloaded or heard of the Paranoid Android ROM, you’ll want to  go and check out once you finish reading this. It’s a great ROM, and now the International Galaxy Note (original), has Paranoid Android along with some nice S-Pen features. More information 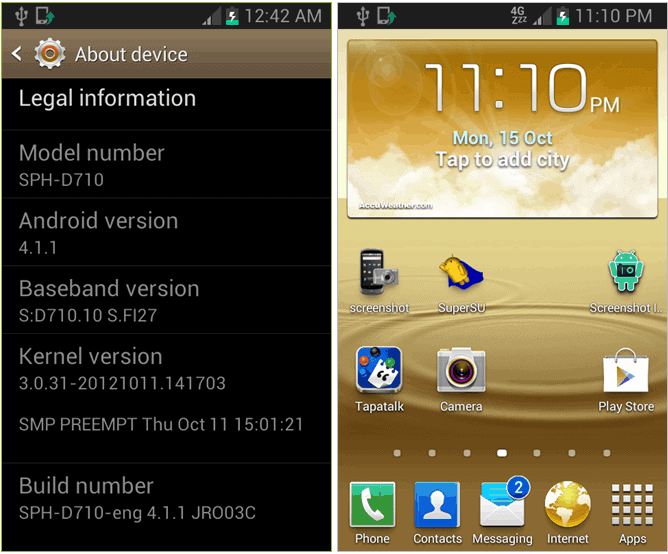 We’ve seen many leaks for the Galaxy S3 for Jelly Bean, looks like it’s almost time for the Galaxy S2’s to get some leakage. The Sprint Variant of the Galaxy S2 got a Touchwiz/Jelly Bean leak and we’ve got some screenshots for ya. Android Police has the full story

Keyboard alternatives for the Nexus 7 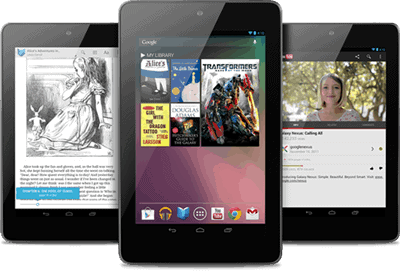 Many of us have the Nexus 7, in fact close to a million of us do. If you’re still using the stock keyboard we’ve got on question. Why? There’s the ASUS keyboard that comes with the device, and plenty other alternatives in the Play Store. Android Central shows us how to enable the ASUS keyboard. 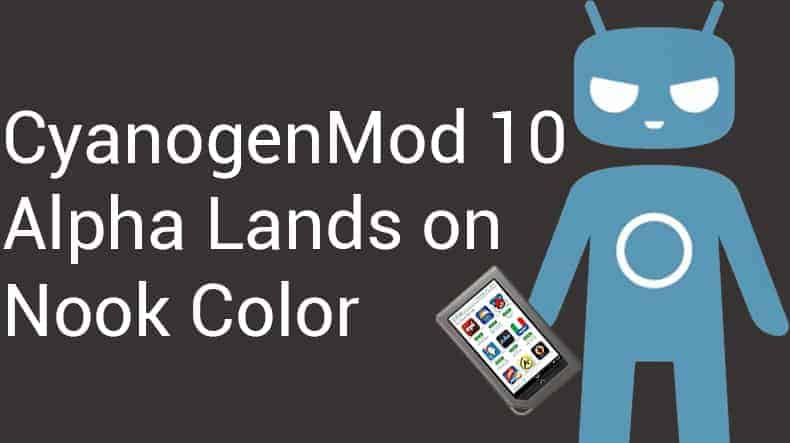 Motorola Defy and Defy+ get Android 4.1.2 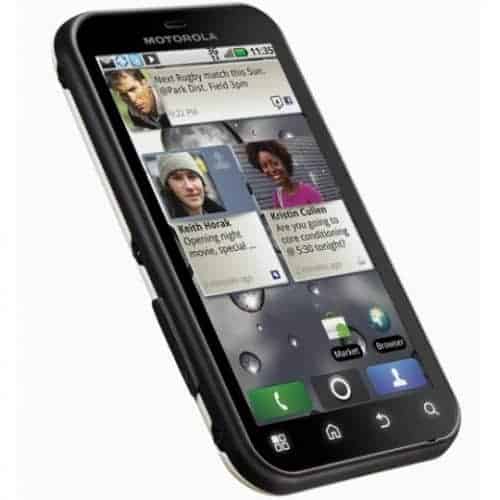 Android 4.1.2 is just over a week old now. It’s also been pushed out to the Nexus 7 and GSM versions of the Galaxy Nexus and Nexus S. Now owners of the Defy and Defy+ can get some Android 4.1.2 action as well. Learn more at XDA

Owners of the Sony Tablet S with ICS installed are some happy campers now. You can finally root your shiny Sony Tablet. You can check out the full method in this thread on XDA.