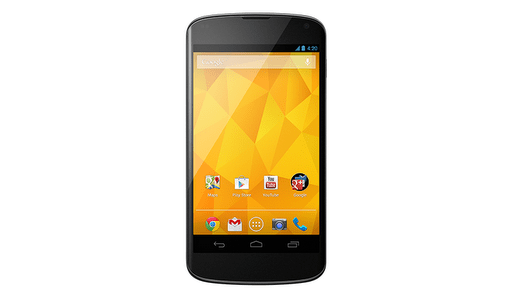 With all this news flying around today, I've heard a few snickers here and there about the Nexus 4  being LTE compatible. That is a mighty strange thing to notice, and users are wondering what the heck Google is doing exactly. Google has tried to answers some of these questions, but none of their answers seem to be appealing to the Android Community. The Verge was the one who got  the "scoops" on the new Nexus family via Google HQ, and they also got some answers in regards to no LTE. Let us read on…

Since not all carriers have LTE available, it would make no sense to incorporate LTE,  right?  And t his is the logic that Google is using. They stated they "can't create a device that's carrier-independent with LTE built-in." Okay, I can totally understand this point, I may not like it, but I totally understand it. It would require Google to have to several different models for each carrier, which would seem pointless and cause an excessive amount of work. Not to mention, in MY mind, no carriers deserve the Nexus device unless they could actually comply and give the whole "Google Experience!" Case closed! Sadly, I don't get to make those shots. 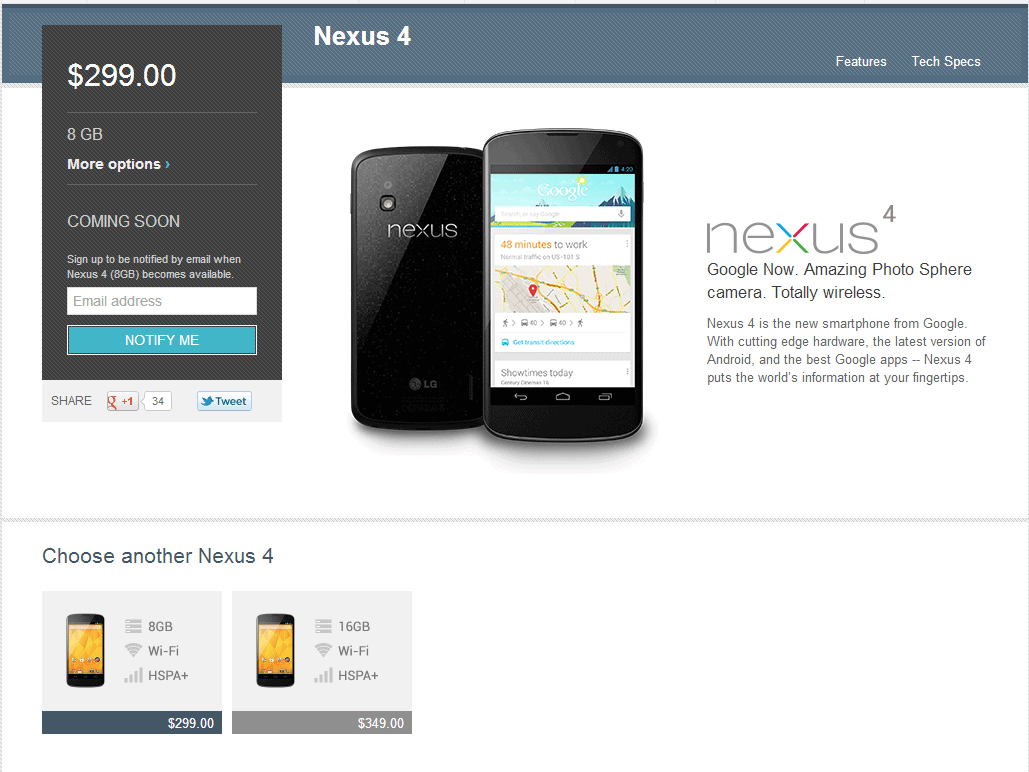 However, critics and speculators are pointing out that the Galaxy Nexus  got a LTE variant, so why shouldn't the Nexus 4? Another good point as well, and this is causing the term "inconsistency" to be murmured about.

The second reason Google gave was that it's a power draw. I will agree with them 100% on this! I have the Galaxy Nexus and when I'm on campus it's in a 4G location, but it sucks my battery like no other! I have to turn my WiFi on in order to conserve my batter beyond 2 p.m. and quite frankly it's sad to have such a powerful technology, but not able to use it consistently. Crictics than fight back that there are work arounds for this issue, and LG is a prime example. They have LTE radios that they put into the Optimus G, and it would seem the Nexus 4 was based on that design.  Do you think this is due to "lazy engineering?"

To keep within the topic of LTE, Google also said, "that the politics surrounding the LTE network control is a big problem."  Having a LTE device for carriers would prevent any updates from Google, especially when it comes to Verizon's network. Google made the mistake once, and I"m sure they aren't going to be making it again. Google wants users to get exactly what they deserve, and that is the ability to update whenever they want, not when a carrier decides they can. A carrier only wants to inject the already beautiful operating system with their junk, and guess what? No one buys it! It is a small portion of users who use carrier specific bloatware or apps. It's just un-used junk taking up my space that I could use for other more important things. However, some argue that this should be a user's decision, and not that of Google's, and that it is cutting off Verizon's vast customer targets.   If you look at Apple, they are able to push out updates to the iPhone no matter the carriers, so why can't Google? Also, a very good point made.

LTE is the new future  of Mobile technology, so it would seem strange that Google is not advancing, but almost seems like they going backwards.  Critics say that even though the price is at an affordable rate, not having it LTE compatible makes the device almost seem like it's two years behind instead of newly released. What are your thoughts? Do you think Google made a wise choice in not doing LTE? We'd love to hear your thoughts.