The Nexus line of devices is really starting to catch on. I mean you can pick up a 4.7″ , quad-core Snapdragon S4 Pro, with 2GB of RAM for just $299. And that’s not a contract price, that’s full price of the device. That’s a steal right? We don’t even need to look at the Nexus 4’s big brothers the Nexus 7 and 10. But with major product lines, like the Nexus line is turning into, there are stores where users can go and check the new devices out and pick them up. Can Google sell many Nexus devices without Google Stores? What about the Chrome OS line of devices? Currently you can only pick those up at Best Buy. Honestly I think a Google store would be really cool to stop by. 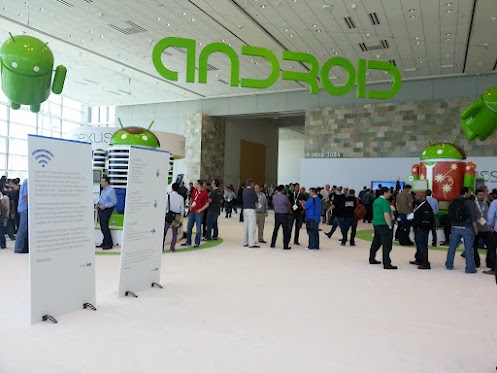 Currently the ASUS made Google Nexus 7 is approaching 1 million units sold per month. That’s a big number right? Not that we were surprised though. When the Nexus 4 and Nexus 10 launch on November 13th, so far the only places you can purchase them are T-Mobile stores, or the Google Play Store (which requires shipping). Unlike Android’s major competitor Apple. They have tons of Apple stores across the US and even more across the world. Making it easier to sell millions of devices in a short amount of time. Not to mention they have staff there that can explain features, specs, and even check out your device and fix it. 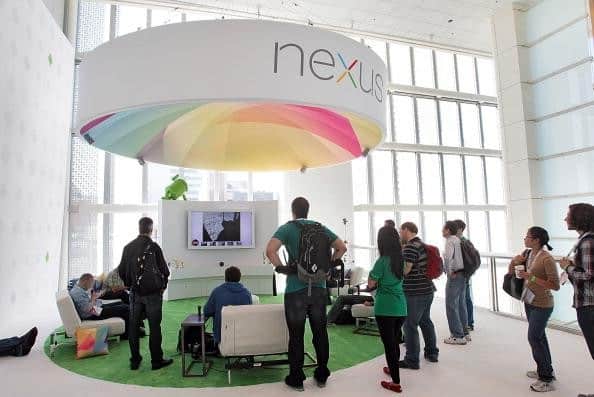 If you’ve ever been to Mobile World Congress or any other events, or even seen pictures, you’ll see that Google really knows how to put together an Android booth. Even at Google I/O it looks just amazing with all the Nexus stuff around. Not to mention that huge Nexus Q we saw at Google I/O this past year. We’ve got some pictures of how the floor looked at Google I/O 2012, it looks amazing right? 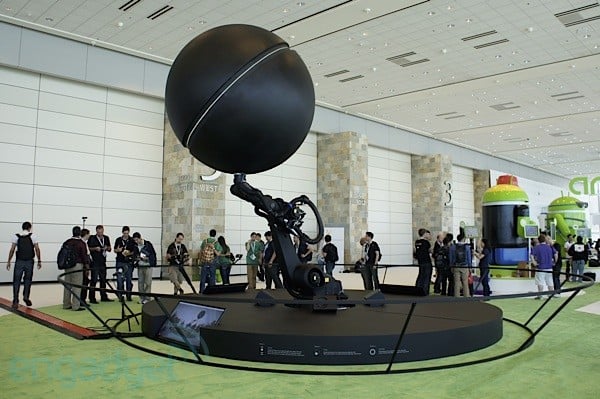 So how about it Google? Start bringing us Google stores with all kinds of Android devices, accessories, even NFC Tags, and Chrome devices. You could even go a step further and have your equivalent of the Genius bar (from the Apple stores) where customers can come in and have their device looked at, or teach people how to use certain Google services, like Google+, Adsense, Blogger, Reader, etc. It would be a great resource for Google users. Google why don’t you open up a Google store next door to every Apple store? Now that would bring in some competition. Especially with the low price of the Nexus 4, 7, and 10 to compete with the iPhone, iPad Mini and iPad respectively.

Would you rather go to a Google store to buy your Nexus (and Chrome) gear? Or would you still buy it from the Play Store and various other retailers?