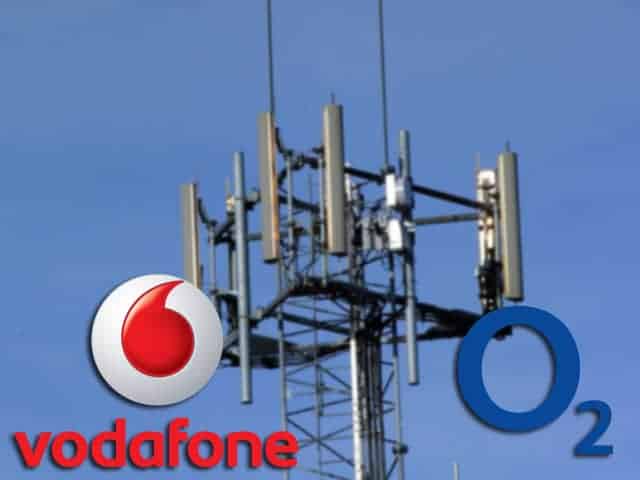 Vodafone and O2 have claimed that by the end of year 2015 almost 98% of the UK will be covered by their 2G and 3G offerings. They also stated that 4G hardware will be implemented at existing sites to give their customers much better data speeds but that is still in the pending phase because of Ofcom’s auction of wireless spectrum, EE already implemented 4G in most of the UK because it was approved by Ofcom giving it a head start over both of these networks.

Below are the statements from CEO’s of Both Vodafone and O2.

O2 UK CEO Ronan Dunne said: “This partnership is about working smarter as an industry, so that we can focus on what really matters to our customers – delivering a superfast network up to two years faster than Ofcom envisages and to as many people as possible.

Vodafone UK CEO Guy Laurence said: “This is excellent news for British consumers, businesses and the wider economy: we are promising indoor coverage for 98 per cent of the UK population across all technologies within three years. We will bring the best mobile coverage that this country has ever enjoyed to more people than ever before.

“Our existing customers will benefit on the devices that they have today and we will lay the foundations for the real 4G network they will want tomorrow.

This is a great news for mobile users in UK. As they will get much better signal for both of these networks.