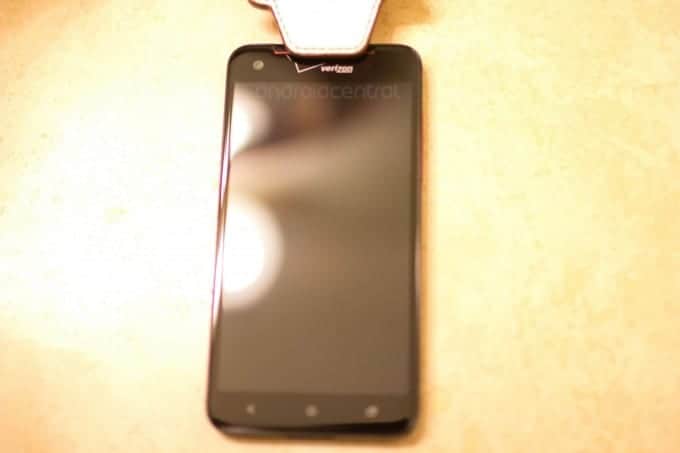 HTC recently released the HTC J Butterfly superphone that sports a 5-inch full HD 1080p display with amazing 440ppi density. However, there’s a catch, The HTC J is only available in the Land of the Rising Sun a.k.a JApan yet. No words on its availability in the west yet but today we’ve got our hands on some leaked images of the phone (Courtesy of Android Central) that show a Verizon branding and it is being dubbed as the highly anticipated Verizon HTC DLX.

According to the details that came with the pictures, the DLX will also boast a 1080p 5″ display just like its Japanese counterpart and other specs will stay the same as well. For full rundown of specs check out our extensive post about the phone. The phone will come in a black and red color scheme. It will also support Verizon’s 4G LTE services. 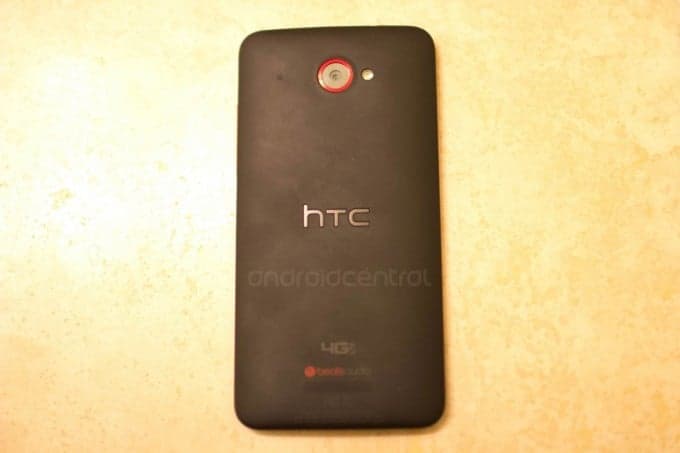 We have not heard any official words from either Verizon or HTC but the images are pretty clear and make complete sense, it could very well be an exceptional job at Photoshop as well. We would also like to see an International version of the device that is not just locked to one country. According to the famous @evleaks the DLX is rather short form for “Deluxe” and not Droid Incredible X as previously mentioned. 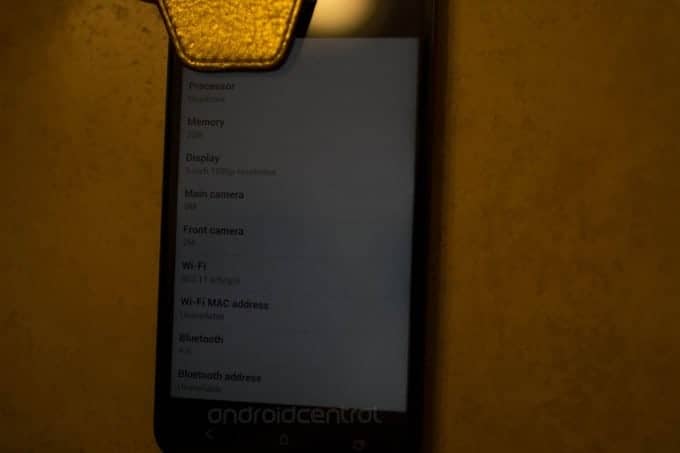