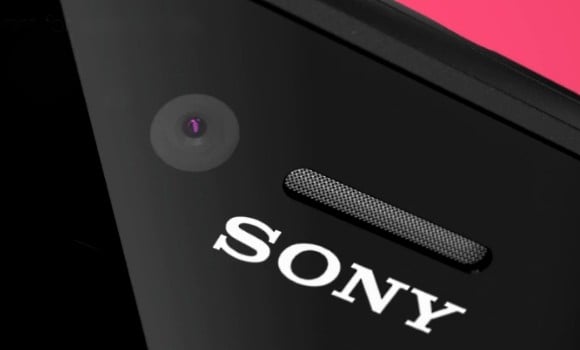 I've always been a fan of Sony's Xperia line of phones. Not their skin over top of Android, but the designs which have been a bit different from many of the phones that are currently out there. With CES 2013 getting oh so close, that means more announcements are yet to come.

One such announcement or should we say leak, was about the Sony Xperia Dogo, a nicely powered 4.65 inch Android phone. It's expected to arrive the first quarter of 2013 and could possibly be announced at CES, maybe even shown off.

While not too much is known about the phone, we do have some of the most important specs which were leaked by a Japanese blog:

Yeah, not much, but at least we know it's going to be packing some nice power in yet another hopefully solid design. And one can't forget that it's expected to be running Android 4.1 Jelly Bean which shouldn't be a surprise considering Jelly Bean has been out for several months at this point.

Then again, just because a new version of Android has been out for a while, doesn't always mean manufacturers will use it. Heck, we're still seeing devices released with 4.0 Ice Cream Sandwich.