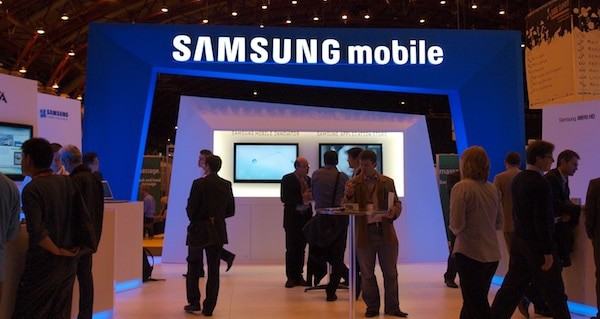 You know those rumors that Samsung would be cutting off Apple's supply of LCD panels? Well, Samsung has come out to definitively state that the rumors are false.

The story originally appeared in The Korea Times, which cited an unnamed senior Samsung source as saying that the tech company "believes its American partner is no longer a cash-generator due to the iPhone maker's stiffer supply-chain management structure."

CNET reported the story, and Samsung specifically reached out to the tech news site to say that the Korea Times post was completely false. The spokesperson for Samsung stated that "Samsung Display has never tried to cut the supply for LCD panels to Apple."

Still, the fact is that Samsung and Apple's relationship has been cutthroat, resulting in lawsuits around the world. Apple has been sourcing possible display replacements from companies like Sharp and LG, and it is also looking to swap out chip manufacturers, as well. After all, a company leveling charges of patent infringement can hardly go on trusting Samsung to do all its manufacturing and not copy any designs. Whatever the truth may be in the allegations, it just doesn't look good to continue to do business together.

When the two companies do part ways, it will be interesting to see what Samsung does with the materials that it was manufacturing for Apple. Will those high-resolution screens start popping up on Android devices? It's too soon to say for now, but don't be surprised if it happens in the not-too-distant future.