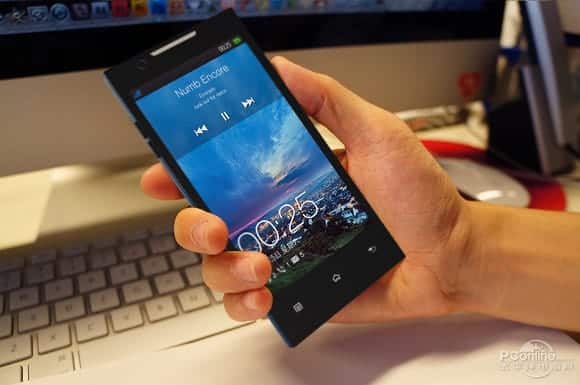 The Oppo Find 5 is set to shake up the mobile industry with the first ever full HD screen in an Android phone. We first talked about the phone in early September and since then, have gotten more specs and are getting closer to a release.

Now, photos of the Find 5 have appeared and man does it look pretty sweet. Of course that's all a matter of opinion, but in the World of phones and tablets, after a while, designs can often get dull. With a very sleak look, the Oppo Find 5 features a very thin profile and sharp, not rounded, edges.

Considering the Oppo Find 5 will have support for GSM and UMTS (with HSPA) networks, that means those wanting to import the phone to say America or Europe, will have luck using them on different carriers.

Check out the full specs below and get a better look with detailed photos: 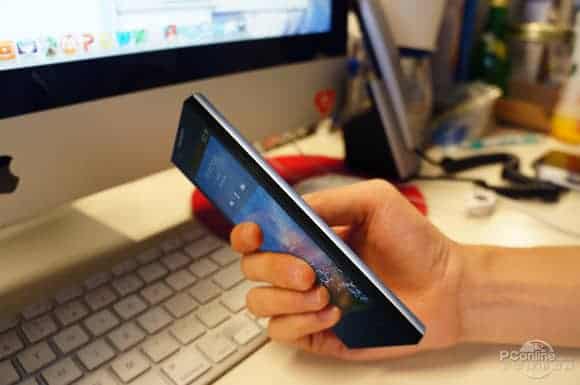 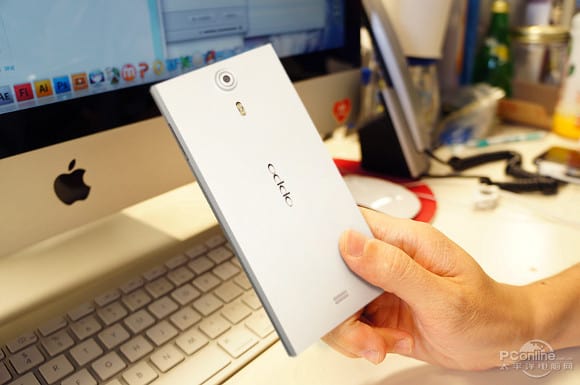