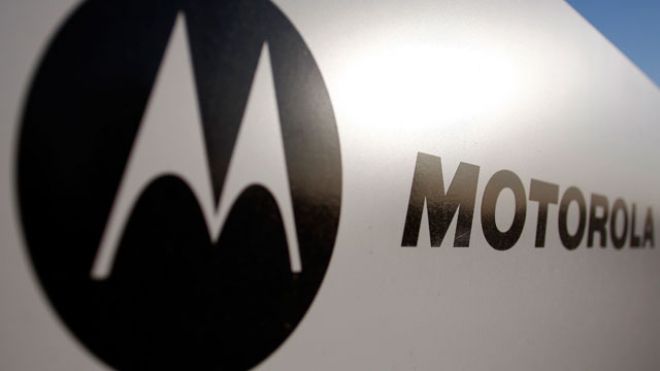 We all know that Motorola is now owned by Google, right? Well it now looks like Motorola and Google have Open Source'd and now merged some of the key parts of MOTODEV Studio. MOTODEV Studio was a standalone alternative build on eclipse. Also quite a few developers seemed to have liked Motorola's tools that were incorporated in MOTODEV Studio. Earlier today on Motorola's company blog, the company announced that it was open sourcing some of the key parts of the very favorable MOTODEV Studio and merging it into AOSP (Android Open Source Project). Looking at the commits, Xavier Ducrohet, head of the ADT/Tools team at Google, has heavily involved in the process.

It looks like from now on these parts will be special add-ons known as Motodev Core Plugins. You can also install them on top of your current Eclipse install. We've got the instructions for you here.

Any of the developers out there excited about this? What are your thoughts on all of this? Hit up the comments below and let us know.