HTC haven't been doing so well recently and so, when we heard that they were bringing new devices to the States we were all thinking – this has got to be the 1080p 5-inch monster that we've been hearing so much about. Nope. It was the One X+! Which is basically a suped-up version of the international Tegra 3 version with LTE for AT&T…with more storage. How disappointed we were. We also saw them launch the HTC One VX but, realistically that's not much of a surprise nor a jaw-dropping device. Solid phone for the money, sure, but we expected so much more from HTC and really, they need to get something fresh out there, instead of relying on the same design of the One X.

So, by now, you could think that HTC will be waiting until next year to launch something truly epic but, it looks like the Taiwanese company still know how to pull a good joke. Or at least, you'd think it was a joke. Enter: the HTC J Butterly, a stunningly designed phone that will surely turn heads wherever you go. We'll go into the specs below but, let me tell you this first, 1080p 5-inch display – finally. 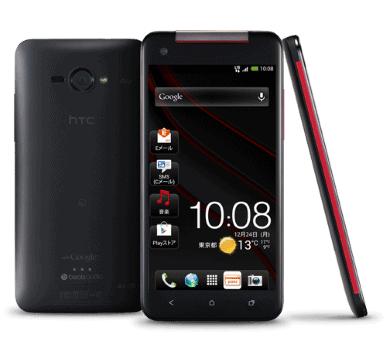 How awesome does this device look? I know that the design might not be for everybody but, that's a seriously nice looking device if you to ask me and for such a large display device, it looks really svelt. Having such a beautiful display in here makes me wonder why the battery isn't a little bigger but I've heard good things about the S4 Pro being a very power efficient chip. So, HTC are back, right? 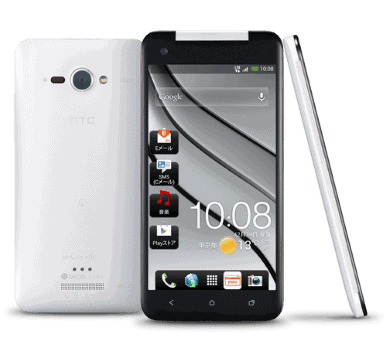 Well, no, not really. With a device like this you'd think – this is better than the Galaxy Note 2! Which I'd say it is but, this thing is for Japan. That' sright, HTC are launching this device in a market they don't have much of a presence and ignored the states – at least for now. I think HTC would be crazy not to bring this to the west but, then again HTC do crazy things so, don't hold your breath. It's a real shame because this is the device that we've been hearing about for so long now and it finally hits…for Japan. Oh, HTC….