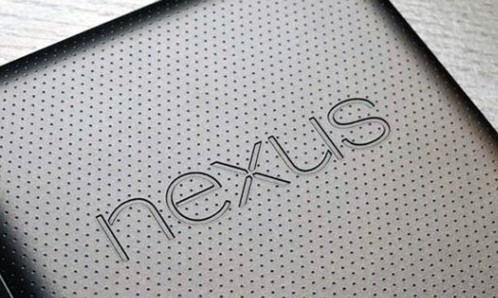 There's been so much leaked from these upcoming Nexus devices that's it sometimes hard to figure out what you're looking forward to most. For a lot of us, it's all about the latest Nexus phone however, since the launch of the Nexus 7 Google have begun offering more hardware with pure Android. Making our choices that little bit more difficult. Of course, having the choice of a new Nexus phone, Nexus 10 tablet and perhaps something else we don't know about yet is all fine and well but, how much is it all going to cost?

Thanks to the Carphone Warehouse and their incessant leaking, we know how much the Nexus 4 is going to cost over the pond in the UK however, that doesn't help those in the States. Doing a straight conversion gets a figure of around $630 but, not even Google are that crazy. So, how do we know how much it's going to cost? We don't but we have a pretty good guess based on how much thing have cost and how Google will want to compete with Apple and their high prices and Amazon's low prices. Let's take a look at how much each device might set you back: 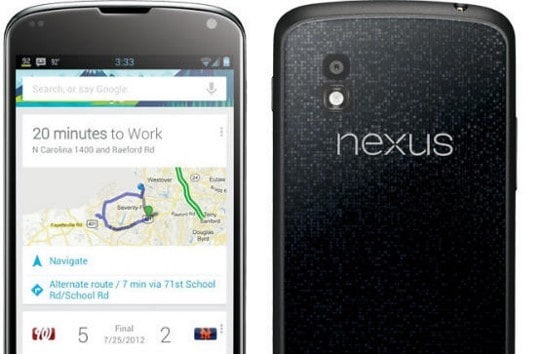 Oh, how much we've heard of this device, it's as though it's been on sale for months now. However, it's not and we've got one more weekend to wait until we can learn more about it and hopefully, a confirmed price. I wonder whether there are features of the phone that we haven't yet seen, we've already seen so much it'd be nice for some surprises to still be waiting for us. We have an idea on how much these devices are gonna cost and whilst we might not be right, it's nice to dream. We're expecting the Nexus 4 to come priced at $349.99 for 8GB and for 16, $399.99 based off of how much the Galaxy Nexus used to run for when it was new. If you've been under a rock for some time you might not know what the Nexus 4 is going to be packing so, here are the rumored specs: 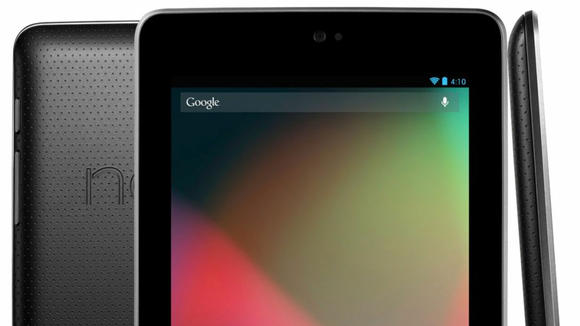 We all know and love the Nexus 7 by now, in fact, I'm sure a lot of you are reading this on your Nexus 7, am I right? Whether or not you've bought one already, next week might be the perfect time to either get your first or replace your 16GB model with the rumored 32GB version. I say rumored but, let's face it, the 32GB is all but announced at this point. The Nexus 7's pricing could take a hit from the announcement on Monday and this could lead to the pricing changing to the following: 16GB for $199.99, 32GB for $249.99 and a possible 3G version packing 32GB for $299.99. The 8GB version of the tablet recently became out of stock on the Play Store and there's been no update to this. This leads us to think that the 8GB is long and dead which is a shame as they could sell an 8GB version for close to the same price as the rock bottom Kindle Fire however, I'm fairly sure it's that quad-core Tegra 3 inside that prevents a further price drop. The Nexus 7 features the following highlights when it comes to specs: 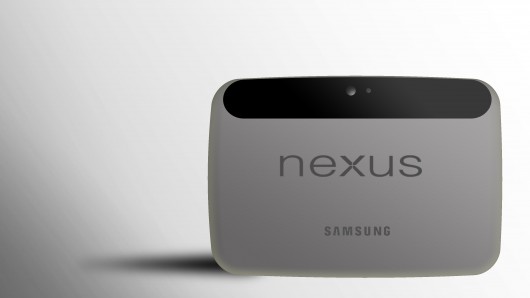 Another device we've been hearing a lot about is the upcoming Nexus 10, it's been rumored about ever since the launch of the Nexus 7 and it's hardly surprising that Google have seen fit to release it in the fall. Giving the Nexus 7 enough time to become a successful tablet in its own right, regardless of how much it costs. The Nexus 10 is rumored to be built by Samsung and will hopefully feature a stunning 2560×1600 display, giving Apple's "retina" display a run for its money. The Nexus 10 could the following:  $299.99 for 16GB and 32GB worth for $349.99. There is a possibility that they partner with Verizon, akin to how they did with the Xoom last year to offer 4G LTE for around $399.99 however we question whether or not Google will want to sell a tablet for that much. The rumored specs for this device paint a pretty picture, indeed:

Whatever comes of the event, we'll be here to bring you all the latest on the day, as quick as we can and I'm sure you'll be surprised at how fast we can get it all out!