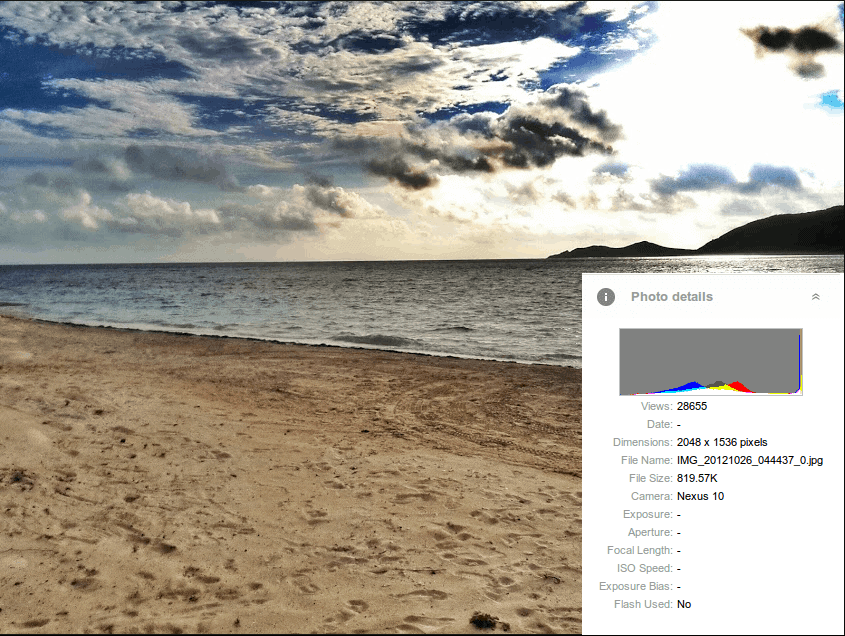 With Monday closing in Google's news and rumors have been popping up all over the place. Including yesterday's article about the Nexus 10 manual being spotted. With leaks of the Nexus 4 being online in the UK.

Now Google's own Vivek "Vic" Gundotra has posted photos to Google+ using the Nexus 10. If you are unaware Vic Gundotra is Google's Senior Vice President of Engineering. The photo's quality looks amazing even with Google+ downsizing mobile uploads to just 3MP.

While it is known that the camera data on Google+ can be manipulated. You would not expect this from a Google top-level employee. However, one troubling thing about the photo is it list no exposure or aperture, which is something the Android OS records when taking a photo. While this doesn't mean the data was faked, it does pose the possibility.

With Google's "The Playground is open" event on Monday we wont have long to wait and will finally see what Google has been working on. Don't forget to check Android Headlines out on Monday when we'll be bringing you all the news from the event, as well as closing the door on the rumors behind the Nexus 4, Nexus 10, and Key Lime Pie! 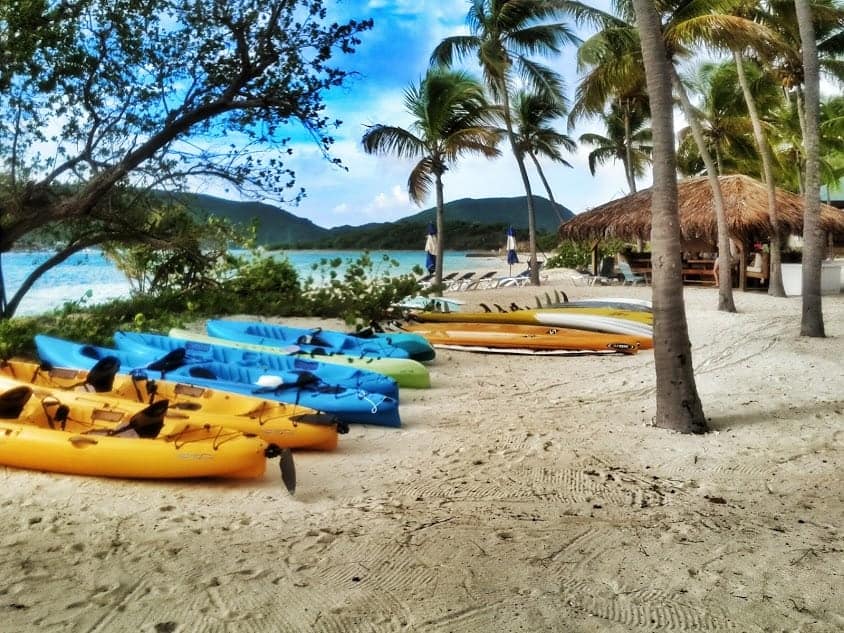 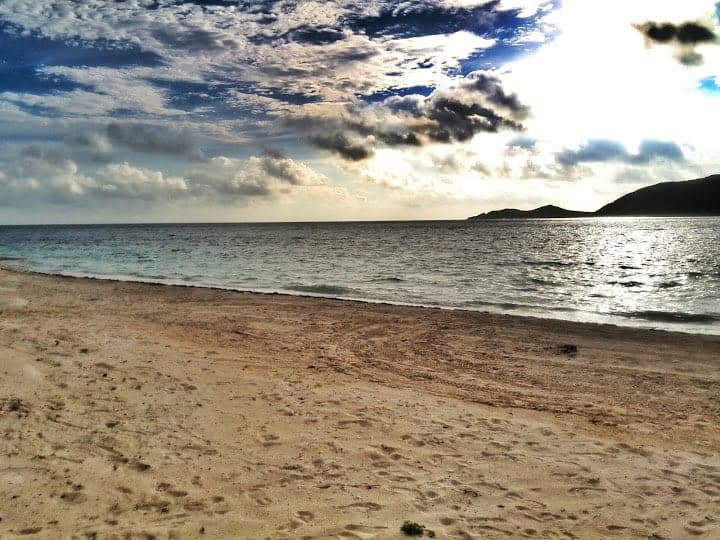