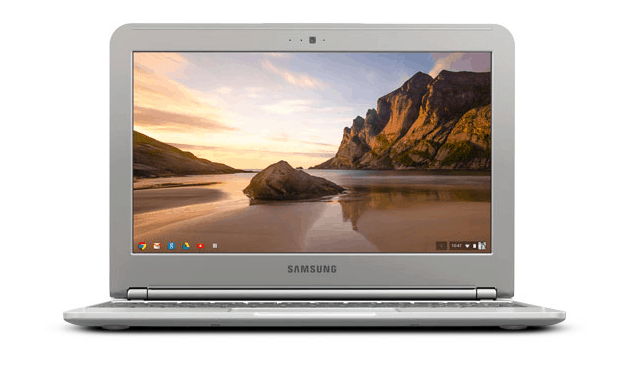 Today Google unveiled a new Chromebook manufactured by Samsung. It's an 11.6" device with 2GB of RAM and 16GB of internal memory, but we'll get deeper into the specs in a minute. Take a minute and think about this, Google brought us a quad-core 7" tablet for $199-$249 depending on storage, and now you can get a Chromebook for $250. If you buy both of them you'll still have $50 left compared to your friend that bought the Microsoft Surface. Food for thought from Google+. Now onto the specs:

There is also a 3G model which will sell for $329. Some pretty good specs on this new Samsung Chromebook, and for the price of $250, you surely can't beat that. Now a Chromebook can't do everything a laptop can, but it can do the most of it. And if you're already deeply in the Google ecosystem, like all of us here at Android Headlines, this is probably a great option for you.