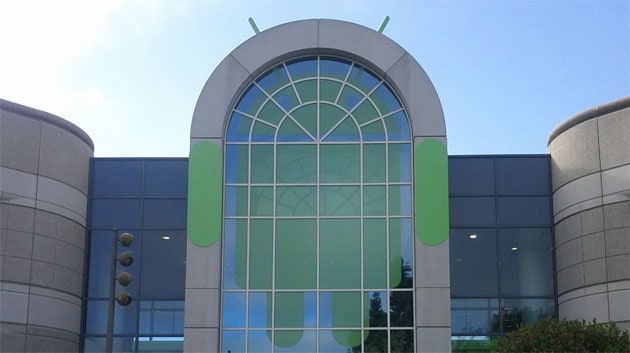 The folks at Android Police are continuing their exclusive on tearing down the next version of Android. Android 4.2, which will either be Jelly Bean or something that starts with a K, we are betting on Key Lime Pie. Android Police was able to find a redesigned Gallery app and Camera app, as well as a few more Multiple User features in the third part of their tear down. So let's start off with the Gallery app. 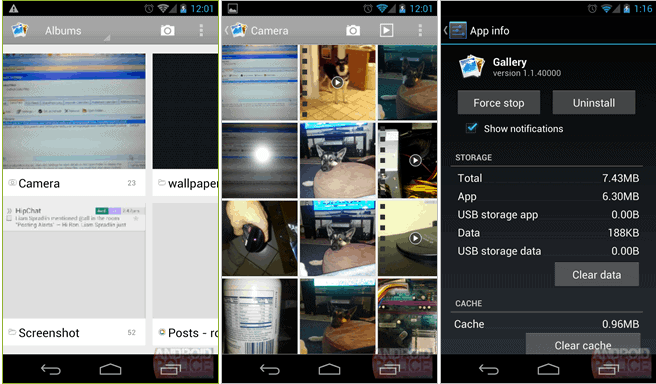 It appears that the camera and gallery icons that Android Police had posted are actually place holders (as noted in their story) so we aren't going to go into to much detail on that front. But from the system dump it appears that there is a redesigned Gallery app, pictured above. Now I don't know about you, but I don't really like it. It's sort of going away from the whole holo-theme that was introduced last October with Android 4.0.

Now as Ron Amadeo (from Android Police) says in his teardown article, it is a work in progress so we may or we may not see this actually hit in Android 4.2. But we'll know for sure in just over a week in New York City on October 29th. 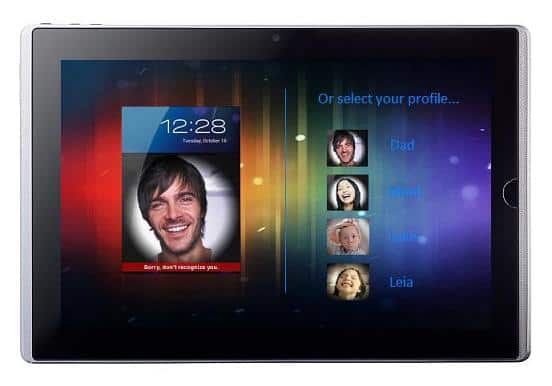 There was some code found in the Android 4.2 system dump that alerts to some more multiple user support in Android 4.2. One thing in particular is that it looks like apps have new permissions per users, as shown below:

There also some other hints for further multi-user features, which you can hit the source link below for more information. But in all honesty I can't see multiple user support working to well on Android phones, but it would work better on tablets and PMP's like the Samsung Galaxy Player 5.8. But that's just my opinion. Having a lock screen like the one shown above would look pretty awesome in my opinion.

What do you want to see in Android 4.2 when Google unveils it to the world in New York City on October 29th? Other than better battery life. That's at the top of everyone's list. But who knows Project Roadrunner could indeed be real, even though it was first brought up in a hoax a few weeks ago. We have about 9 days before we find out the truth. Who's excited?