We had heard that Softbank was looking to buy some if not all of Sprint, and last Sunday evening news broke that they had acquired 70% of the US's third largest carrier. So what does this mean for current Sprint customers, and employees? Read More

The beast of a phone and tablet hybrid is coming to Sprint this week! This Thursday, you'll be able to pick up the Galaxy Note 2 from Sprint for just $299 on a new 2-year contract. No word yet on the full price for those that are not able to upgrade yet. Read More

We've seen leaks of this device over the past few months, and with the red accents we automatically assumed it was for Verizon. Well HTC announced the J Butterfly this week for it's Japanese customers. With a stunning 5-inch display with 440ppi (pixels per inch). Read More 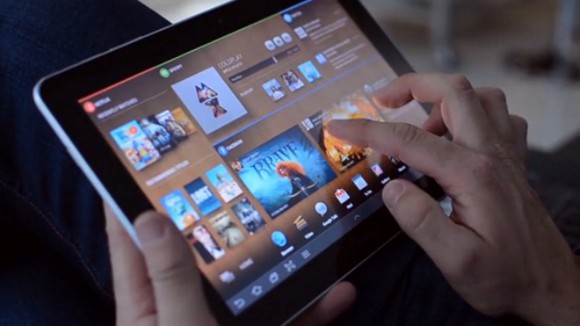 One of the more interesting launchers to date, Chameleon launcher got updated to version 1.1 this week. The update brought support for native Android Widgets along with a Google+ widget and a few more goodies. Read More

So it's official now. We now have a date. But we still don't know exactly what'll be announced on this day in NYC by Google. For sure we'll see Android 4.2, and probably the LG Nexus and the 32GB Nexus 7, but what else? Read More

On Friday, O2 announced that Jelly Bean was on it's way to the Galaxy S3 that day. While Vodafone announced they would start the rollout on Monday. What about T-Mobile? They are still working with Samsung on the update. Read More

Featured: Motorola Lists Which Phones They Will and Won't Update to Jelly Bean

Motorola posted a list of which phones will be getting Jelly Bean and which ones wouldn't be. They also detailed how to get that $100 credit they announced at the Razr event in September, along with which devices the credit is good for. Read More

Android Police continued tearing down Android 4.2 this week and found out that there is a redesigned gallery and camera on it's way soon. They also found some more multiple user features in the new version of Android. Read More

The Verizon HTC DLX got spotted once again. Late last night this story broke, and it looks almost identical to the HTC J Butterfly that was announced this week for Japan. Except for the Verizon 4G LTE logo on the back. Read More

Advertisement
Trusted By Millions
Independent, Expert Android News You Can Trust, Since 2010
Publishing More Android Than Anyone Else
1
Today
145
This Week
373
This Month
373
This Year
101868
All Time
Advertisement