Canadian Galaxy Note 2 gets priced for Bell, TELUS, and Rogers 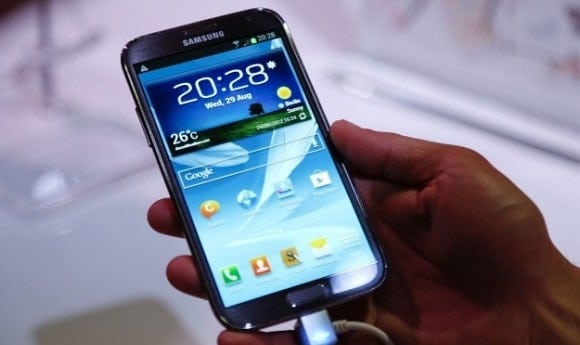 While we here in the US are still awaiting official announcements and pricing of the Galaxy Note 2 on our perspective carriers. Our Northern neighbors in Canada are already getting pricing and release dates. The Galaxy Note 2 will be $149.99 at Bell and Telus while Rogers will be offering it for $249.99. Source

For those of you that happen to use a Mac (insert derogatory comment here), and have an HTC device, you've probably used HTC Sync Manager. Unless you completely rely on the cloud. Well the HTC Sync Manager for Mac has just gotten a nice update. Make sure you go update it. Source 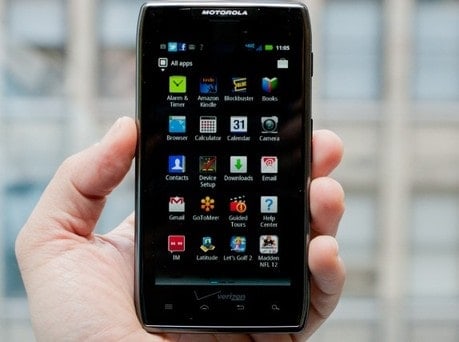 All morning and afternoon we've been seeing news of a Jelly Bean leak for the Droid Razr M. Droid-Life was brave enough to flash the leak onto their Droid Razr M and give it a go on video. You can check out the video in the source link. Source

We've seen these leaked roadmaps many times, right? So nothing really new here, just the devices that are one the roadmap. It also appears that the Galaxy Note 2 isn't on the roadmap, so what could that mean? We'll have to wait until October 24th and see. Source

Check out how LG makes their Optimus G 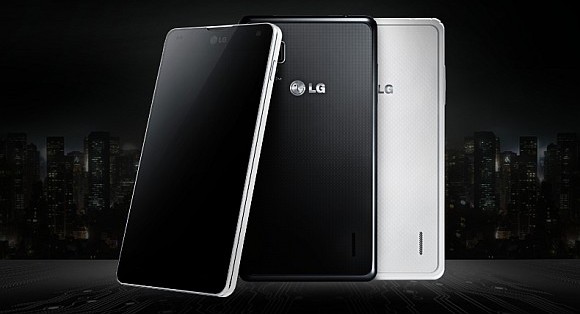 The LG Optimus G is about to land on Sprint and AT&T here in the US very soon. So a new video has surfaced, and it shows the production of the LG Optimus G. Source