Zagat for Android has just hit version 1.0 and is available on the Play Store. For those that don't know, Zagat is a Google owned Restaurant guide. It's available for devices running Android 2.2 and above. You can download it from the Google Play Store here. Source 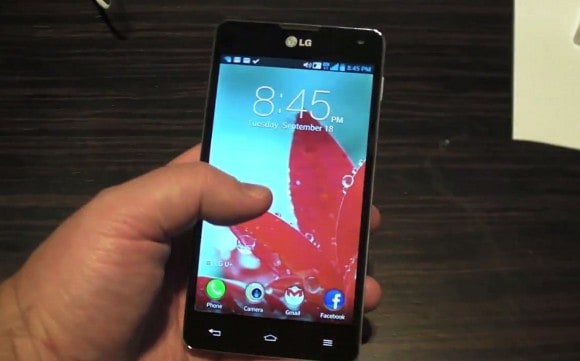 Lately there's been a ton of talk about LG. Between the new LG Optimus G which is headed to both Sprint and AT&T, and the LG Nexus which has not been confirmed yet. It looks like today the LG Optimus G that will be heading to AT&T passed through the FCC. Source 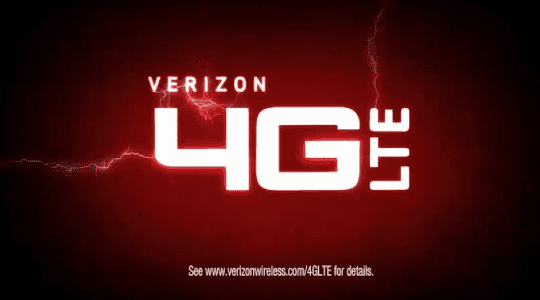 We knew this was coming right? With the rapid rollout of 4G LTE and VoLTE which is coming next year. Verizon is looking to "retire" their 2G and 3G CDMA networks by the year 2021. But by then LTE should be a lot less draining on your battery. 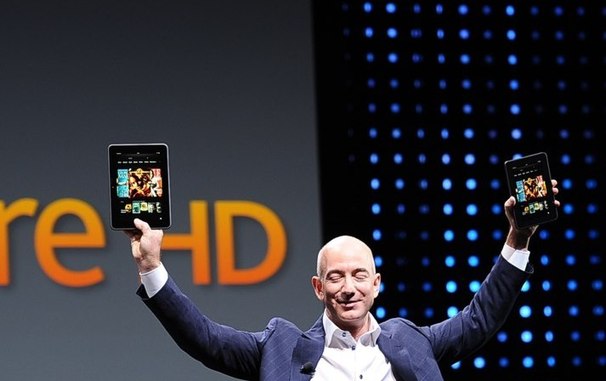 The name of the tablet is such a mouthful, even worse than Sprint's Samsung Galaxy S2 Epic 4G Touch. But anyways, it looks like the FCC has been pretty busy today. After approving of the LG Optimus G for AT&T, they have also approved of Amazon's new Kindle Fire HD that features LTE. The official release is still slated for November 20th. Source

Samsung Galaxy S3 on sale at Best Buy this Sunday, $100 off! 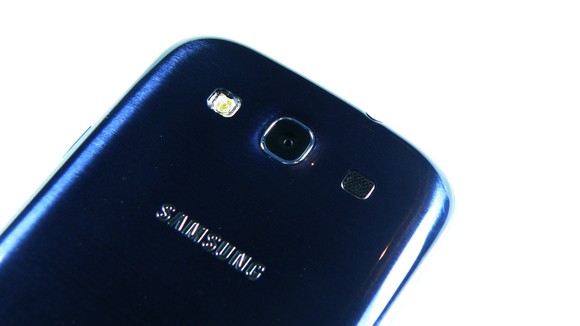 We all know how great the Samsung Galaxy S3 is right? We don't need to tell you again. But it appears that Best Buy is selling all variants of the Galaxy S3 for $100 off this Sunday. But only in the Marble White and Pebble Blue, no Garnet Red. Source

Bugless Beast for the Verizon Galaxy Nexus updated to Android 4.1.2 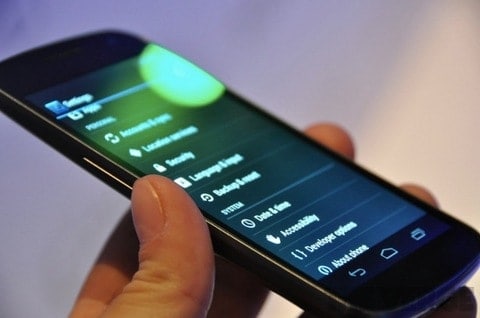 Many of you out there with Verizon's Galaxy Nexus are probably familiar with Peter Alfonso, and familiar with Bugless Beast. Well that ROM just got updated to use Android 4.1.2's new code. You can download it here. Source

More Android 4.1.2 Factory images, Binaries, and the Nexus Q gets a Factory Image

Yesterday, the very well known maintainer of AOSP, Jean-Baptiste Queru published some new factory images for the Galaxy Nexus and Nexus 7. Today we got a few more factory images and binaries, we also got binaries for the Sprint Galaxy Nexus (Toroplus) but still no images. And perhaps there's life for the Nexus Q, as it get's it's very first Factory Image. But how many people have a Nexus Q? Source 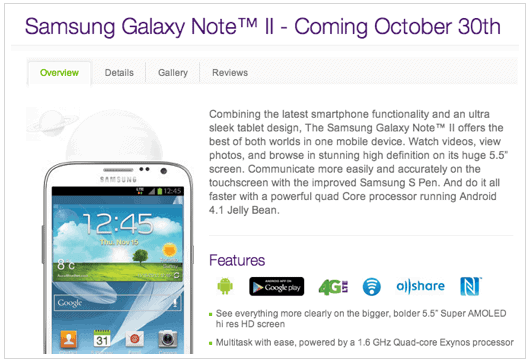 Well we already know all the major carriers in the US and Canada are getting the Samsung Galaxy Note 2. We just don't know when they will be available. We also know that Samsung is throwing a launch party in New York City on October 24th for the Galaxy Note 2. Now we have confirmation that TELUS will be making their Galaxy Note 2 available starting October 30th. So far there is no pricing on the device yet. Source

Have you unlocked your Razr M's bootloader yet? Are you tired of getting that warning about it? Well the great guys over at Pocketnow has a nice way of how to fix that. Click on the source to see how. Source