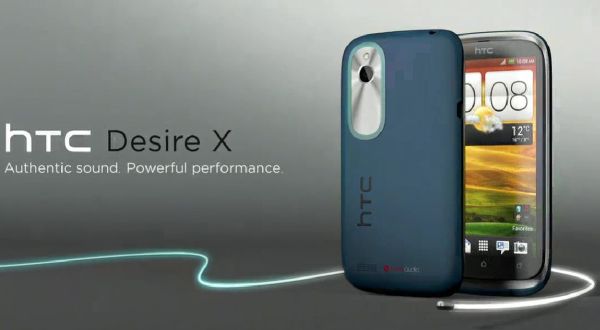 Now the Desire branding is usually saved for International devices, but if this rumor is true this would be the first Desire device in the US offered by a carrier. The leaked document shown below gives us some proof that the Desire 4G LTE will most likely be coming to big red.

As you can see it lists the Droid Incredible 2, and Droid Incredible 4G LTE (basically the same device). And it looks like the Desire 4G LTE was added to the list on August 28th. So perhaps it's in the testing phase with Verizon? So far we have very little information about this device (other than it'll operate on Verizon's LTE network), and as soon as we learn more we'll pass it right along to you. 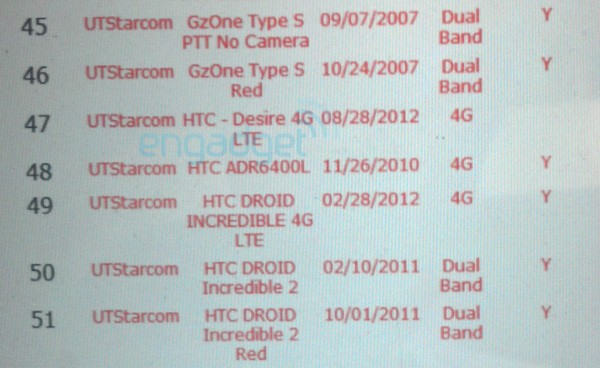 The last couple of HTC devices that hit Verizon weren't too impressive. You remember the Droid Incredible 4G LTE? Yeah that wasn't all that "incredible" now was it. Let's just hope the Desire 4G LTE carries some of the HTC One Series' looks and features, hopefully it's a bit bigger than the Desire C and Desire X. Oh and some Jelly Bean goodness as well.